It has been a while since a research article slapped me – and the rest of the fitness community – in the face. However, today via HealthNews Canal, a site that posts p.r. pieces on research being done worldwide, came out with a headline that bursts – or could burst – a lot of fitness and wellness bubbles.

The headline, “Hold the Olive Oil: “Good Fat” Can Still Be Bad for You”, was designed to grab you, to shake you to the core of your beliefs and to make you question what the health and nutrition professionals have been declaring since the Mediterranean study – the Seven Countries Study – was published by Ancel Keys in 1959 and beyond.

This foundational study was then undermined by the sugar industry in, what we’ve learned just recently, that it demonstrated that lots of vegetable fats were not the cause of heart disease. In fact, the diet that many of those on Greek islands ate seemed to confer resistance to the cardiovascular ravages we Westerners tend to experience: high cholesterol, high triglycerides, high blood sugar, coronary heart disease, etc. 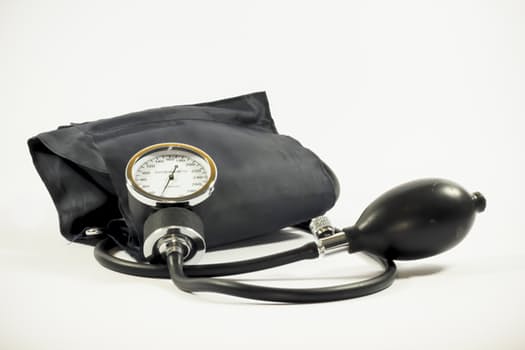 Central to that diet was olive oil; fish, fruits, veggies, and whole grain starch products were also part of the cultural milieu.

This study and its many off-shoots did not prove that eating olive oil was necessarily good for you but it showed that it was not bad for you. More recent studies have, on the other hand, shown that the monounsaturated fats so prevalent in olive and other popular oils (canola, walnut, etc.) are indeed good for you. It’s the saturated fats that most medical communities – American Heart Association, American Cancer Society, etc. – have denounced.

As the sugar industry was so powerful in the 50s and 60s, it was able to move the needle against fats of all kinds. Scientists had come up with an artificial fat –  hydrogenated oils – that had the texture and could be concocted to have the tastes we humans love: buttery, peanut-buttery, lard-y, etc. These ‘transfats’ have recently been declared way more dangerous than the other types of natural fats – saturated, monounsaturated and polyunsaturated fats – and are gradually being banned from our food source through government and popular demand.

So now this study comes out telling us, in an eye-catching headline, that this may be wrong. But read it for yourself. See that it was done with mice – a reasonable first start since all variables could be controlled. Second, the diet, one of four that different mice were fed, consisted entirely of monounsaturated fats and starch. (Hell, starches are precisely what the AHA and the American Dietetics Association have been railing against!!!) Furthermore, as the article points out, fats consisting entirely of one type are not how we eat them. For all intents and purposes, it was an artificial fat, too.

Third, the mice were allowed to eat as much as they wanted. While this would lead one to believe that all the mice on the other diets would also eat so much as to get equally fat fatty livers, just this one group that ate starches – in fact, a “high starch” diet – had the worst outcome.

But let me play devil’s advocate here. The original study was done on some very rocky and, at that time, very ruralized Greek island outposts. Traditional diets were, indeed, very high in olive oil. And yet heart disease was virtually unheard of.

What I have argued for decades is this: Despite some folks drinking a glass of oil for breakfast each day, they were both lean and healthy not because of the oil but despite it; they were healthy as much because they would then take their goats and sheep up into the mountains for the day, walking, often without sustenance throughout the rest of the day other than, maybe, a loaf of bread and some nuts.

So when we Westerners say we want to adopt their diet for better health, let’s be realistic. Until we’re ready to adopt their lifestyles, too, we are only going half-assed toward the cardiovascular health the Mediterranean diet presumably offers. Eat your olive oil-covered veggies and pastas; chow down on walnuts and almonds; drink your red wine.

But please don’t tell me you’re living by the Mediterranean diet, at least not until you spend 8-12 hours on your feet climbing hills and mountains, not eating our Western diets between our olive oil-based meals. You’re not kidding me, nor are you fooling your heart and vascular system.

Just as this article, interesting but not credible for human consumption, nearly unseats the one diet most research shows is truly healthy, even with a few modifications to suit one’s tastes, so, too, does this diet tell only part of the story of cardiovascular health. 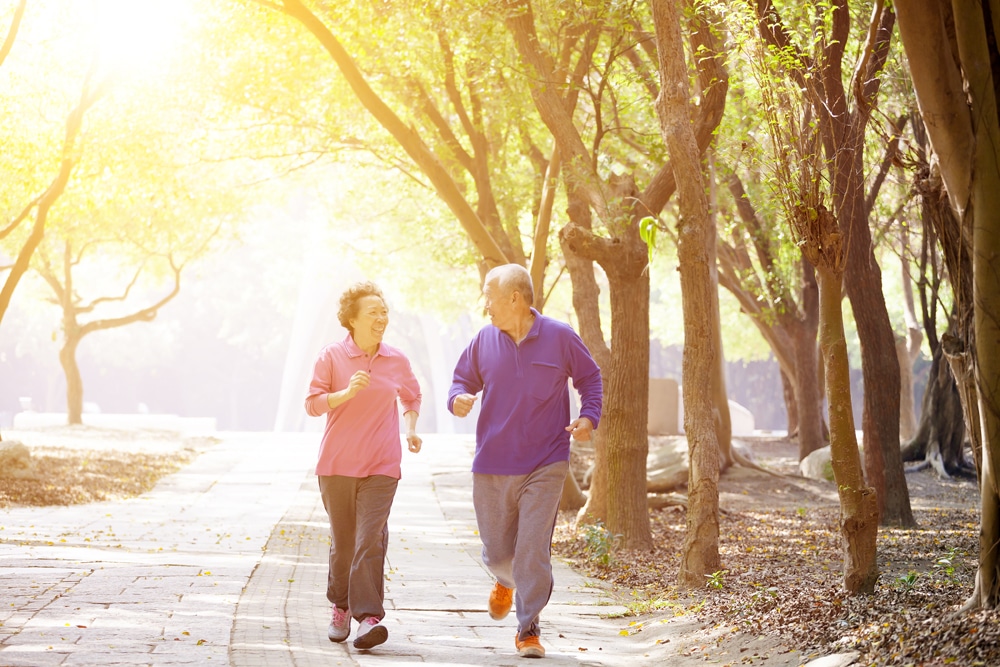 Without a lifetime of physical activity of varying intensities, as hill-climbing shepherding is, no one diet, no one type of calorie or limits of other types of calories, can spare you from heart disease. First pick the right genetic history. Then eat right…and then move more. Until further notice, that is…..