The latest, today, because who knows what it will be tomorrow, is coconut water. Yes, this natural product from the islands and tropics is capable of damn near anything you athletes would want, from hydration to energy to curing all kinds of aches and pains. This article, and many others I’ve researched, shows, it does not hydrate better than sports drinks. However, if you follow the link to the pubmed article, you will note that the one – I emphasize, ONE – article says it’s better tolerated than sports drinks. now, there are three things I want to bring to your attention. 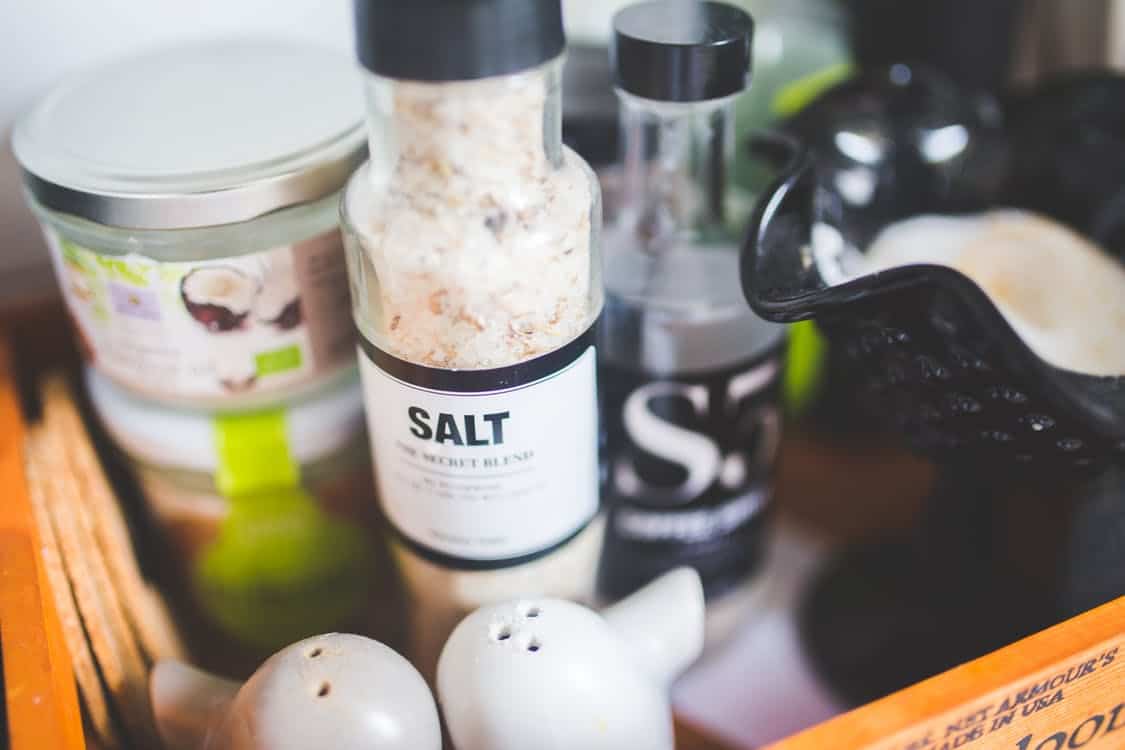 Second, we don’t know, from this abstract, to what extent the study was done in the format we in the west would do it. That is, how much and at what rate were the drinks administered? What sports drink was it – gatorade, a well ressearched product, or some local/national brand? There are many other questions one could, and should ask.

Finally, the results show that coconut with added sodium – that’s extra salt, for those who forgot chemistry 101 – works as well as the sports drink at hydration but was better tolerated. That’s the question mark, but leave that aside, it works as well as artificially flavored and colored water with sugar and sodium added. More natural? no…because the coconut was also modified, with salt. Who knows what else. it was a coconut drink, not pure coconut. in other words, read the labels, and question the marketing. as you would for a computer, a car, or anything someone’s hawking that somehow miraculously without notice from the Nobel Prize distributors have ever noticed, think twice. it may not be bad for you but it also may not be good for you. and if it’s only as good, or marginally as good, consider cost, at the checkout and to your body. for the one thing we don’t have evidence on is the accumulated cost of consuming products about which we know little other than what the sellers tell us.