In this piece in the Times, the issue of whether or not to stretch, and if so, how, is addressed, yet again: http://well.blogs.nytimes.com/2011/06/22/to-stretch-or-not-to-stretch/?r…

The quick and dirty is that studies have demonstrated that power and strength are lost after extended durations of static stretching; that newer studies have shown that stretches under 30 seconds do not impair strength or power; and that there are some sports and athletes where stretching is warranted, and others where it is not. Let me share some of the science behind this topic as I believe it is critical in helping you decide whether or not to stretch.

Most studies that show stretching impairs performance have subjects do very long periods of stretches, sometimes multiple sets of 10-60 second stretches, or simply 15 minute – yes MINUTE – static holds, and then test those 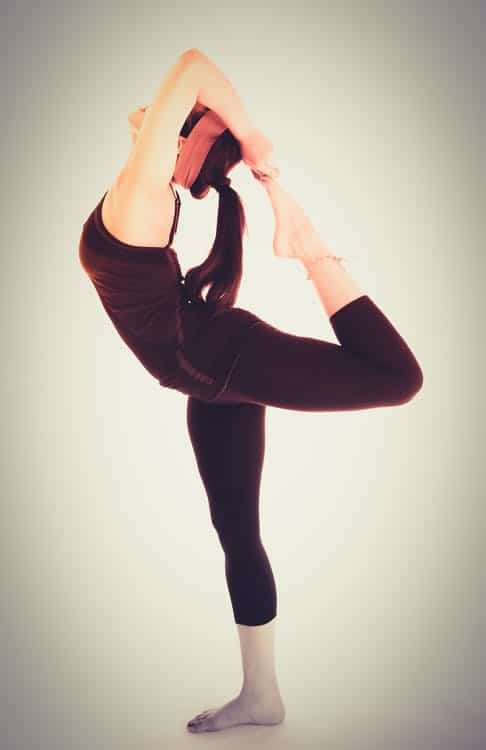 muscles that were stretched for strength or power output. Clearly, the declines would be expected and now it was a matter of explaining what had happened within the muscles. Generally, the ‘creep’ of tendon makes it hard for the contractile elements of muscles to shorten the tendon quickly or vigorously enough to produce sufficient pull on the respective bones such as to generate force or power. In other words, the compliance of the tendon, and muscle, has to be overcome before it can apply tension and create movement. Long static stretches increase compliance – which is why people stretch: If you (1) need to be more flexible for your sport or daily activities, (2) lost flexibility due to chronic postures, movements (from doing the same activities such as jogging), or injury/disuse, or (3) it ‘feels’ good to be stretched out, as in yoga, pilates, or simply general comfort. (I am a stretch fiend myself, coming from being a very supple martial artist who in retrospect over stretched all the time. on injury, momentarily….)

If you stretch to avoid injury or minimize risk thereof, perhaps you need to reconsider. Studies do not show that it reduces the risk of injuries nor that it enhances recovery from certain injuries such as hamstring tears, for example. In fact, strength training yields more stretch-resistance and injury-resistance than does stretching per se. In my case, what with a hip replacement and an impending knee replacement on the same side, I suspect that hypermobility most likely factored into the etiology. By being too flexible and playing a high speed sport – kicking and punching – my joints may have been compromised in terms of stability, wearing out cartilage in areas of lesser thickness. A more recent study actually split runners into two groups – stretchers and non-stretchers. Injuries were similar at the end of the study period, but the interesting part was why: those who never stretched but had been placed in the stretching group were more likely to be injured than those who never stretched and were in the no-stretching group. Similarly, those who stretched and were in the no-stretch group got injured more than their fellow stretchers who were allowed to stretch. The conclusion: if you stretch and have no injuries, continue; if you don’t stretch and have no injuries, continue. Maybe you should not start or stop stretching just because some research shows value or not.

Going back to the static stretch duration issue. More recent studies tested the way real athletes might stretch, such as 10-15 seconds per body part, before activity. No adverse effects were found. Furthermore, as another study smartly pointed out, most athletes don’t go from the stretch to the performance line; that is, you don’t stretch and immediately swing a golf club or try to dunk the ball or sprint a 100 yds. rather, you stretch, then warm up, then sit 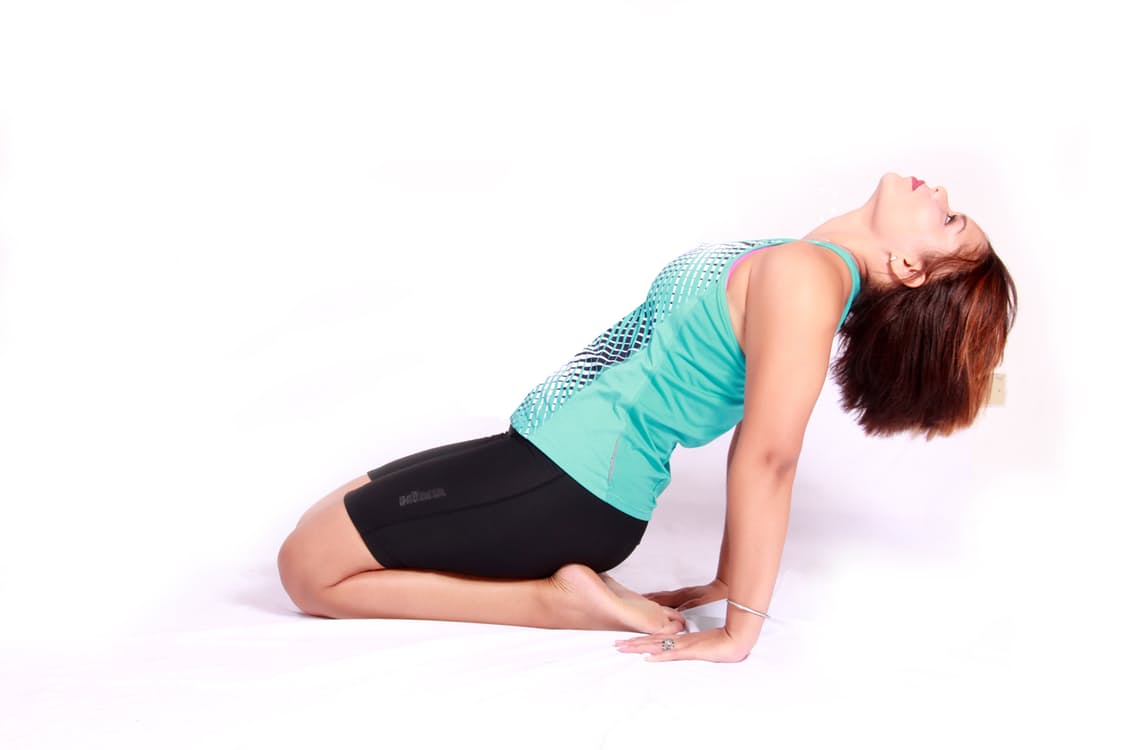 while the event/game is initiated, and by then all the benefits of stretching have dissipated. The warm up persists a bit longer. No negative effects from the prior stretching are demonstrable.

Furthermore, this kind of data supports the latest concept of stretching – dynamic stretching. This entails gradually increasing the range and intensity of the movements you will be making until you are fully up to speed and range. For a jogger, this means walk slowly, gradually add speed, then stride longer, and 4-10 minutes later, you start running/jogging your usual pace. This is functional and practical. and research supports it. (Anecdote: as a new green belt still not on friendly terms with my korean instructor, I approached him about what to do if I needed to kick on the street. I’d been coming to class 60 mins early and stretching for over 45 of those minutes before ever throwing a kick. I could kick higher than anyone in class, except the instructor. but wow, what if I needed it in a fighting situation? Could I kick high enough? So next class, as I walked down from the changing area, into the workout area, he called me over to spar the senior black belt. I balked but not with any authority over my body; I was his student, his lackey. Within the first two minutes of jumping around, kicking gradually higher, etc, I was able to kick as high as after 45 minutes of intense stretching. Being thick skulled, I had to experience this kind of intro to kicking the next class, getting similar results. Needless to say, the lesson learned was that stretching was unnecessary; Just kick. This was in 1973, way before there was any science to stretching.)

So, what are the lessons of this article?

Well, another personal note: a 70 y/o male client of mine, lying supine, could not raise his straight leg over 50 degrees of flexion. He never had low back issues. He was very athletic and active being a gentleman farmer and avid horseman, plus polo player even today. Years ago, I consulted with a ballerina in the local ballet. She had bad back problems, and could stand with her leg touching the back of her head. Plenty flexible, and pained.

In other words, it works for some people some of the time for some of their issues; for others it may be a massive waste of time; and there are no rules of thumb that apply to everyone of any age or activity level. that is, except for this one rule: warm up, somehow, before you do anything too vigorous.