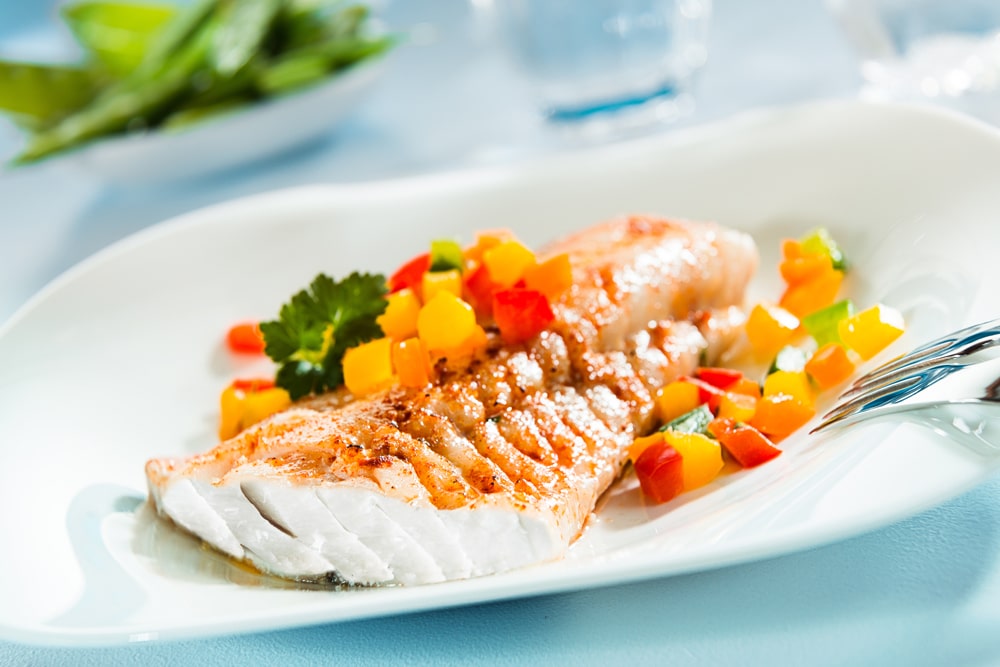 Tufts Health & Nutrition Letter is a monthly that offers the best and most current nutrition science available. For those who are into alternative health news, especially alternative nutritional guidance, Tufts is the “establishment”. For the rest of us, though, where science is more important than conjecture based on some less-than-ideal reading of the literature, Tufts is cutting edge. Now, that’s not to say it knows everything about all things, but it may be where many ideas from other fields find confirmation and affirmation.

Such it is that the higher protein recommendations that are sifting out of the labs and into the mainstream take on fuller depth and meaning once the researchers at Tufts get hold of them. The November 2015 issue has a supplement that addresses this very issue.

I want to start with the following recognition: high protein diets work so long as they replace other calories in the diet.

In other words, weight loss is mostly about cutting calories.

Low fat diets, if you can sustain them, will help you lose weight; low carb diets will also help, if you can sustain them. High protein diets work well, short term, because protein satiates you more (and is often accompanied by higher fat amounts, in many cases higher saturated fats, which still are dangerous to heart health); it stimulates dopamine in the brain which is excitatory, vs carbs which stimulate serotonin, which is relaxing (explaining why high carb meals make you feel sluggish for a couple of hours); and take more energy to digest giving you a sense of fullness for longer durations.

In the end, though, higher percentages of protein, especially quality protein, do help people stay on a reduced calorie diet better, and that leads to more weight lost.

There are other reasons protein helps dieters. For one, as you diet you lose weight some of which is muscle, not just fat. Having a higher amount of protein in the diet helps to conserve muscle mass. Despite the belief of many that doing so boosts metabolism, this is probably not the case except in extreme weight loss regimens, including starvation.

A key here is to remember that your body’s metabolism is a function mostly of how much muscle mass you engage in order to move, i.e. during physical activity. Having more muscles surrounded by large amounts of fat probably is not consequential when it comes to metabolism. But that’s a more complex issue than the one Tufts writes about in their supplement.

The issue is how older adults need more protein, so let’s get to it.

Normal recommended daily amounts are 0.8 g/kg of body weight, or about 0.36 g/lb. This averages about 46-56 g/day for most people, women needing less than men due to their having lower body weights. 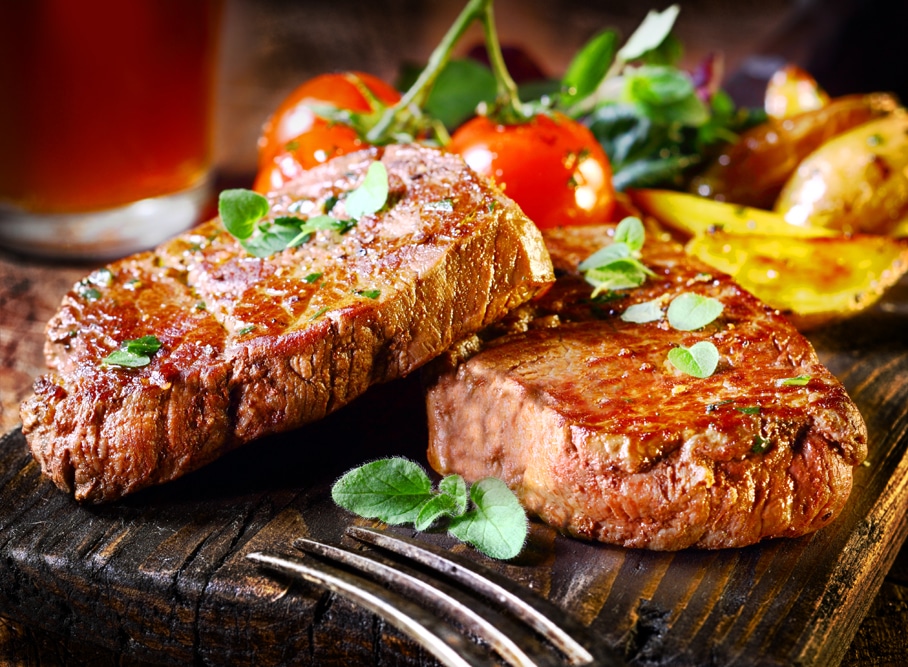 Additional consideration should be made for timing, an issue weight lifters know more about than most dietitians. In the gym, and with studies supporting it, we know that getting in a good bolus – 20-25 g – within an hour or so of a workout helps to build muscle even as the workout helped break it down. For the aging, it is now recommended they consume their protein throughout the day starting with breakfast – approximately with 25 g. Snacking, as some studies have shown, actually helps you get more than 5 g/day over and above what non-snackers get in.

Furthermore, higher quality proteins, generally animal based proteins, are preferred, especially for the aging population as much due to impaired digestion and absorption.

This putsch for protein is getting more attention as we recognize the increased loss of muscle mass that aging brings about. This is called sarcopenia and if it progresses too rapidly, usually after age 65, but really after 80, then frailty and loss of independence, increased susceptibility to infection and disease, higher risk of falls, and early death are more likely.

One study found that lean leg mass and strength were higher in those who consumed 93-101 g/day of protein vs the averages of 76-80 g/day.

Finally, a recent Chinese study found that those who ate the most protein were 20% less likely to have a stroke. Of course, this is correlational, not causal, and factors such as higher socioeconomic strata, which would allow for a better, more protein-aceous, diet contribute as well. But again, there should be less fear of more protein because of studies such as this one.

So when we say to older adults, eat more protein, we should put a caveat that, if weight loss for health is an issue for you, eat a higher percentage of your calories as protein – 15-30% – but replace other calories, don’t just add protein.

And when we say eat more protein for better health, keep in mind, you should eat a variety of proteins, including dairy, meat, veggie based, and even soy (unless your doctor tells you not to.) Why? Because nutrition is a comprehensive element in life. There are no magic bullets. And your needs – you, the elderly – are different now than they once were, so dig in.