In the proverbial words of Arnold Schwarzenegger, I’m baaack. summer was wild and weird in that I was too busy socially – with house guests literally all summer long – and professionally – tons of clients, new and old – and familially if there is such a word, travelling with my oldest daughter in south africa early summer then hanging with my youngest throughout summer. Besides not having too much time to write, or read for that matter, I simply have not been taken by any one fitness issue to spout off. Now, tho, I am.

Last week the NYT reported on a study that compared two diets, hi fat/protein vs hi/normal carbs. As one doc commented (http://op-talk.blogs.nytimes.com/2014/09/04/a-debate-fueled-by-carbs-or-…) on the study, the original basically compared one diet with slight modifications to another with slight modifications. Be that as it may, not having read the article in its original, I would like to try to clarify the issues if I may.

First a historical perspective. In the mid 1950s, post war, the island of crete near greece was studied for its low rates of heart disease. It was found that they ate lots of olive oil, homemade breads, fruits and veggies, some fish, some 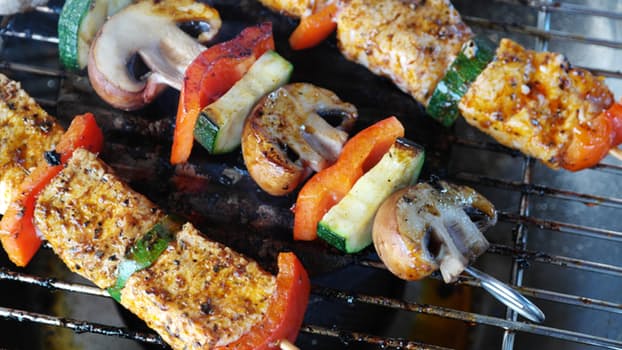 fowl, little red meat. Truth be told, the people worked very hard tending fields and animals. One story from the study noted that some drank a wine glass of olive oil for breakfast and took a loaf of bread with him all day as he climbed mountains following his goats around. Guess what? He did not have any markers of heart disease or obesity. Wonder why? Simple: because that was what he ate all day til he got home at night after walking ALL day long up mountains. Try it – you too will lose weight and be healthy. Going forward, some folks started saying too much fat, in particular saturated animal fat, was bad for you. By the 1970s when the aerobics movement became more popular, and all those reports of long distance runners eating and needing more carbs came out, it wasn’t long before studies started showing that hi carbs were the answer to leanness. OH, and don’t forget to run an hour or more a day!!!! somehow that part always gets short shrift with these dietary announcements. Nonetheless, as more folks took up running then aerobics classes, eating more carbs became the mantra for carbs are what you need for fuel, esp for hi intensity activities. Well, needless to say, people started eating less fat ,more carbs – esp simple carbs, and did not walk their goats all day up hills or run 10 miles a day and got fatter. Since then the arguments have wavered back and forth between the two diets and here we are today.

Now I didn’t forget Dr. Atkins, for he, in the 60s, proposed a wild diet consisting of all the meat and fat you can eat for health and weight. Truly people lost weight and some did not get worse from the diet tho some surely did. What is rarely mentioned about this type of diet is the inherent boring-ness of if, so folks would lose their wt and then start eating normal, or worse, and gain it back. It was a short term solution to a long term problem. Furthermore, since it was running up against the mainstream thinking, it was poo-pooed by the medical field. Finally, a few bad side effects ranging from ketosis to constipation to unsatisfying, boring, and it lost favor…until other similar diets would crop up like the 40-30-30 diet of the 90s or today’s paleo diet.

Overall, the struggle for weight loss has been conflated with that against heart disease and the core elements of what’s necessary to resolve/prevent/manage both keep getting brushed aside by the mainstream press. Almost every article in the scientific literature notes the role of fewer calories and more exercise. These are mentioned almost in passing. The way to sell your book or journal submission is to make claims, the wilder the better. To claim diet A is better than diet B is usually to say, during a designated, generally brief period of time, following a specific diet will make it easier for you to scale back your caloric intake more comfortably. 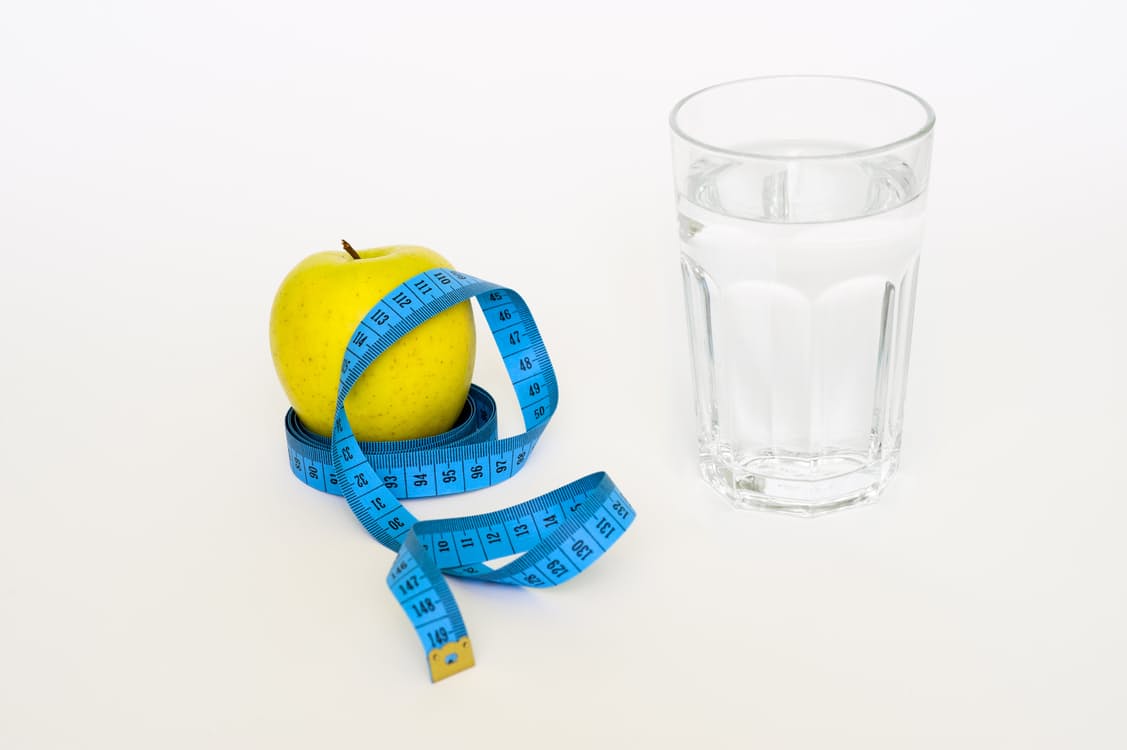 This never gets said out loud but when you add the calories up that are described in the books, especially or the magazine articles, you’ll find they are fewer than you eat most of the timeThus, my commentary: eat less, somehow, and move more, somehow, and most of your weight and maybe even your heart disease risk will come down. If you like protein foods, especially animal products, eat more BUT eat less simple carbs. If you like carbs, eat more BUT eat less simple, processed carbs and more complex, raw ones. If you don’t like to exercise hard or even at all, then get rid of your remote and get up and down off your chair to change the channel. you’ll find that, after about 30 squats or all that extra getting up and down, plus any other extra moving you do – parking further from the entrance to a store/mall – will add up to create a caloric deficit that, over time will help reduce your weight. I know it sounds oh so simple, and it’s not. There are many reasons people eat more than they should or move more than they could. So any article that tells you X-diet will lower your body fat or Y-workout will help you lose weight is simply to say, EAT LESS, MOVE MORE.
good luck.