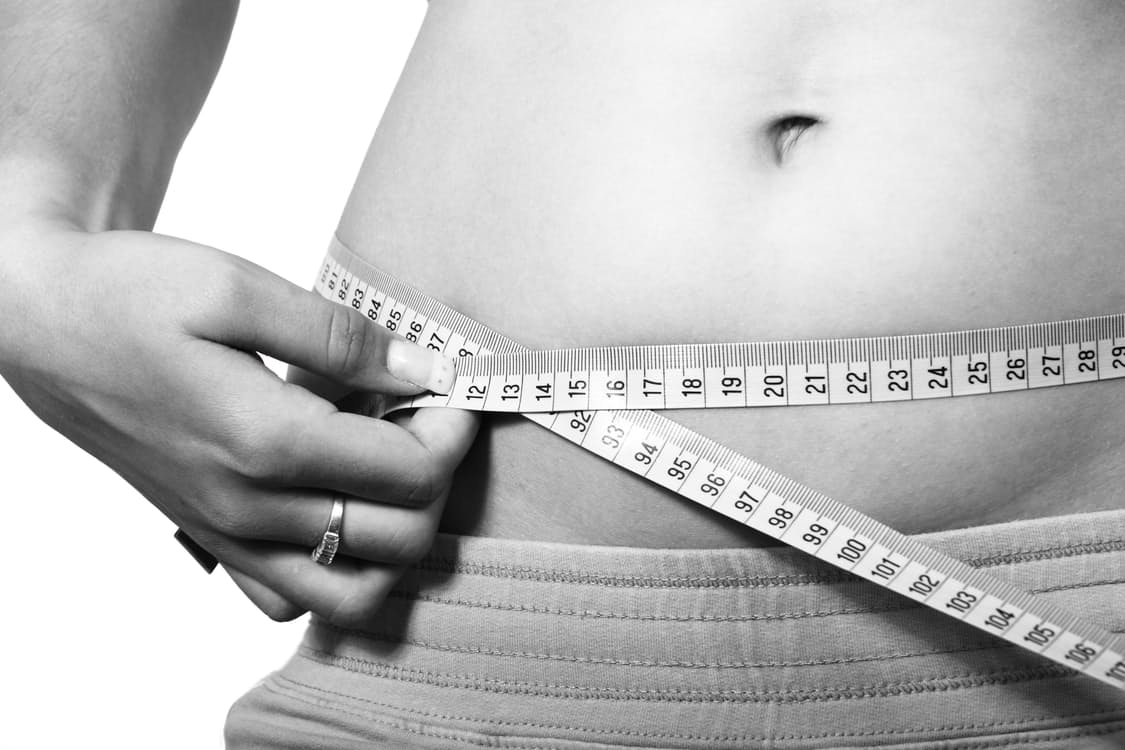 The latest controversy, which we’ve seen played out over the past 30 years, comes to you from two doctors: one, a pediatrician, the other a researcher in weight management.
The former wrote in the NY Times; the latter wrote in an exercise science newsletter. The former used a lot of research to stand on his position that exercise is not sufficient, though it is useful – notice: not necessary – for weight loss; the latter used a lot of research, especially his own, to support the role of exercise is not weight loss but avoidance of weight re-gain after weight loss.
These distinctions, however, don’t entirely satisfy the casual reader. And I would contend they don’t satisfy those of us in the field of exercise for health and weight control, either.

Dr. Aaron Carroll, of Indiana University of School of Medicine, wrote a piece in the NYT titled “Eating less is far more important than exercising more” on June 15.

In essence, he argued that studies, large, meta-analyses type studies, show that when diet and exercise are prescribed to overweight clients for a period of time during which researchers compare weight loss and weight maintenance, reducing calories exerts a greater influence on total weight lost and kept off.

He makes a few good points with examples of how many miles one would need to walk or run to burn off simply 350 calories which are easily accrued via two sodas, a slice of pizza, etc. And this is, from what I have read, precisely what the  science shows:

Diet vs Exercise to Lose Weight

You cannot burn off excess calories simply by exercising more, especially if you are already (1) overweight or obese and (2) not inclined or oriented to do lots of vigorous exercise.

He also alluded to studies that “show that total energy expenditure and physical activity levels in developing and industrialized countries are similar, making activity and exercise unlikely to be the cause of differing obesity rates.”

In other words, he argued that we, Western, industrialized, North Americans do not move nearly as little as we think, and that our increasing waistlines are more a function of what and how much we eat, not how little we move.

A case in point here is a study I read recently that showed nomadic tribes in East Africa also do not move and burn as many calories as much as we would think based upon their lifestyles of constant movement. The reasons range from the low intensity of their constant movement patterns to the fact that, as they have done so their whole lives, their bodies have become more efficient at moving the amounts they do.

Furthermore, since they ar

e lean, they are not carrying as heavy a load as we Westerners, and therefore do not burn as many calories doing the same amount of walking.

In other words, while we do have very sedentary lifestyles here in modern America, that may not explain our ever-increasing weight.

To be fair, he also wrote that exercise is imperative for health and well-being and can help control weight or even facilitate weight loss. He simply put more emphasis on dieting.

Dr John Jakicic of University of Pittsburgh has been a prominent researcher in weight loss methods for decades. I have heard him speak at American College of Sports Medicine (ACSM) conventions a few times. His research is vast and deep.

He helped start the National Weight Loss Registry, an on-line mechanism whereby people who’ve lost and kept off at least 30# for a year can input various aspects of their methods in order to accumulate data on successful weight loss and maintenance. Prompted by Dr Carroll’s piece in the Times, he wrote a ‘response’ in the ACSM Sports Medicine Bulletin on June 30.His overall position is best understood in his own words: the NYT article will “contribute to reader misunderstanding regarding how to effectively combat the obesity epidemic in the United States and many other countries throughout the world.

The article also further encourages the false notion that one important lifestyle behavior is more important than another — when in fact, for effective weight control, physical activity is just as important as appropriate diet and nutrition.”

He draws from his own research when he states that exercise contributes 5-7# of weight loss when added to a diet. And even Dr Carroll agrees, though using another study to suggest it’s only about 3-4#. But here’s the point to bringing all this up: Both writers agree that a behavioral program that includes calorie reduction and exercise is the best way to lose weight, and keep it off.

Dr Jakicic recently reported in the ACSM journal, Medicine and Science in Sports and Exercise (MSSE), that those who continued exercising to a greater degree over an 18-month period kept more weight off than those who did not. What his response did not address is HOW these people were impelled to continue exercise.

Through a concerted follow-up mechanism with classes and phone calls, his team was able to keep more people on task compared to those who did not get as much or as intensive a follow up to the basic program.

Thus, while exercise has been shown to be beneficial to many aspects of health, agreed by both writers, only when sustained over a long period of time, usually with substantial input and support from an outside party, can it contribute to sustained weight loss and reduced weight re-gain.

For a fitness professional to put this caveat on the role and value of exercise in weight management may appear self-defeating. But re-read the above sentence: “ONLY…with substantial input and support from an outside party.” That means, having a personal fitness professional on your team, to keep you aware of how much and of what you eat as well as to support you and encourage you to exercise regularly, even outside his or her presence, is the BEST way to lose and keep weight off.

And, to derive the health benefits both Drs Carroll and Jakicic extol!