Much has been written about dieting, exercising, or combining the two for effective weight loss. Many a book, and many an author, have pretended to know the answer for the vast majority of those carrying excess weight. While some of these sources have gained wt in the process – made tons of moolah – few have offered the magic bullet that keeps people on task for the duration…of their entire lives. That’s because nearly anything that reduces calories in or increases calories out will cause some weight loss. How much depends on many factors not the least of which is genetics. Ultimately, how much and for how long depends on how consistent, regular, and diligent one is with the program that helped you lose it in the first place. That said, here’s another piece of the puzzle that is just now starting to enter the mainstream of discourse by pros and by the lay public.

A month ago, I presented a 90 minute lecture to a cadre of weight loss professionals from all around the country. The event was the Lifestyle Intervention Conference, in Las Vegas, at the lovely Four Seasons Hotel. While it sounds glamorous, due to circumstances, not the least of which is that I earn my living training clients one on one, I did a quick turn-around trip – got in Wednesday nite, lectured at 3:30, got on a plane home, and in at 2 a.m. So I saw nothing other than my room, the lobby, the restaurant, and the gym – yes, I made sure to get in a workout after I arrived that nite; it always helps me sleep better in strange places. The rest of the time, in the plane out and in my room, I was prepping for my talk: The Weighting Game: Why it’s So Hard to Beat the “House”. The house, of course, is our body, our physiology, and anyone who’s ever tried to lose substantial amounts of weight understands from whence I come. 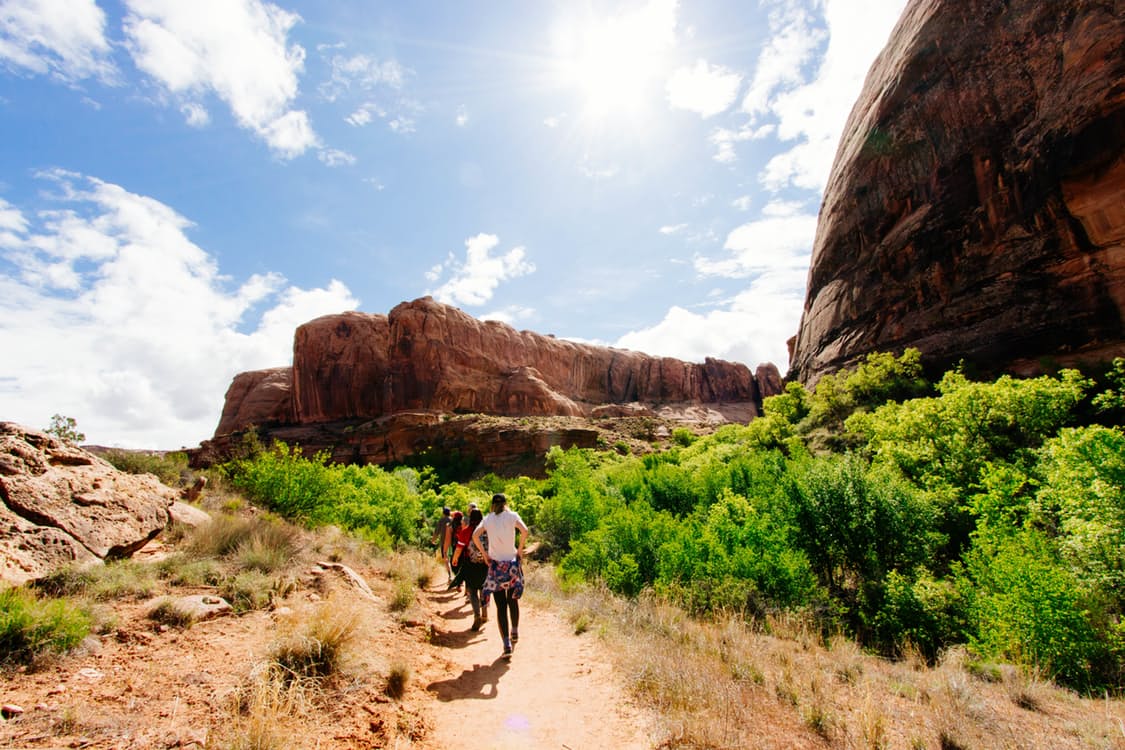 My challenge, in speaking to diet, exercise, and treatment-center professionals was to convey just how difficult – based on science and data – it is to lose substantial amounts of wt. Now, you should understand by now that ‘substantial’ is the key word. It’s easy to lose 3, 4, maybe even 10 lbs if you are carrying lots of excess fat, but that is not, in the minds of the overwt/obese, substantial. Losing 10% of your body weight, tho, would be for some an ecstatic accomplishment…despite the odds stacked clearly against you maintaining it off. Doing so was not difficult; there’s tons of support for the almost miserable stats of long-term wt loss: many studies show that after 1-2 yrs, avg weight loss among participants in diet-based studies is about 3 kg, or 6.6 pounds. Of course, most have lost more early on only to regain it back, and longer term studies show that by 5 yrs out, they’ve gained back their original losses PLUS added more weight. Also, studies show that those who complied with the programs – be they weight watchers, zone, atkins, or whatnot – lose the most and keep it off the longest despite gaining some of it back from those first few months. but, medically speaking, substantial weight loss is different than clinically-useful weight loss; and while the latter may not achieve statistical significance, the long term stats rarely do. Nonetheless, 3 kg is medically useful weight loss, esp if kept off.

Where my talk deviated from the basic diet/exercise loop was in the discussion of hormones. This article hits it on the head, but, while it confirms my speech, it does have a major flaw that needs to be addressed here. That is, all the subjects were put on a very low calorie diet (VLCD) of 500-550 cals/day for the first 10 wks. They lost an average of 14% of their body weight, and subsequently added weight over the ensuing year.

For anyone who’s been in this field long enough, or anyone who’s dieted their whole lives, this is a DUH! conclusion. I refer to a ‘duh’ conclusion as one that we all know just by reading the results; of course, the way the study is designed, it almost never comes out saying anything other than what you’d expect. It’s kind of like that famous ‘golden goose’ (a political title for wasted money by the fed gov) award for a study that showed cow manure in a dairy farm is slippery. DUH!

Why this study lacks utility is that hormonal drivers to eat more are exacerbated by the extremes of the diet itself. These subjects were frickin’ starved for 2.5 months! Hell yes, they wanted to eat, and eat a lot. Furthermore, as I learned in my prepping for the talk, not only does leptin decrease which 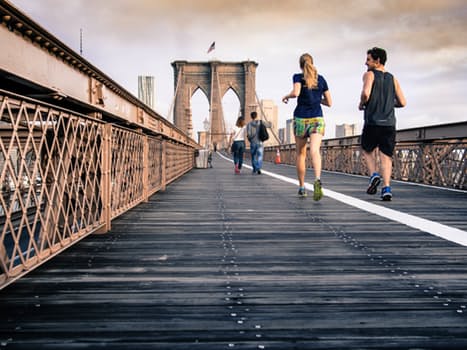 stimulates appetite when you lose weight by dieting; your body’s sensitivity to it – much like it’s sensitivity to insulin when you’ve become type 2 diabetic – is diminished with obesity. That means that, as it goes down and stimulates greater appetites, and weight increases such that leptin increases to suppress appetite, the brain can’t sense it. Yes, you read right: the brain, on which the leptin acts, is less able to sense rises in leptin that tell you to stop eating as you regain weight. Hence, you keep eating, and gaining.

Can you guess what works to keep leptin resistance at bay? If you guessed the same thing that keeps insulin resistance at bay – EXERCISE – you are a genius. Those who lose weight with a substantial exercise program also see leptin drop, that drop that decrease is sensed at higher levels by the brain to minimize appetite surges. Or, in easier to understand terms – which by the way was a real challenge in presenting to this audience – exercise-induced weight loss does not get as sabotaged by hormones as diet-induced weight loss. You can more readily resist appetite surges and more readily control or maintain weight loss. The why’s have yet to be elucidated, but that exercise is absolutely so much more effective and essential in maintaining weight loss is indubitable.

So, diet – but not to extremes – to lose weight; diet plus exercise to lose a little more weight; but continue or increase your exercise to keep the weight off even if you stop being overly diligent with your dieting. It’s the only way. and, it’s the healthiest way.