The NYT fitness writer added some more fodder to the aging well discussion with an article that summarized the results of a study of elite athletes from 50 years ago. As one might expect, these old coots were still pretty fit, retaining higher-than-average aerobic capacities compared to others in their now-older age group.

But they still showed declines comparable to their less active, less elite peers. In fact, they declined at even faster rates than most folks over the same time frame. What gives?????

This should not be discouraging. The top 0.1% of physical specimens who excel enough to make it to the Olympics, or in pro sports, are somewhat genetic freaks. Sure they train hard, and, yes, there are many who never get to those heights of notoriety for reasons beyond their wills, powers, abilities and endowments. 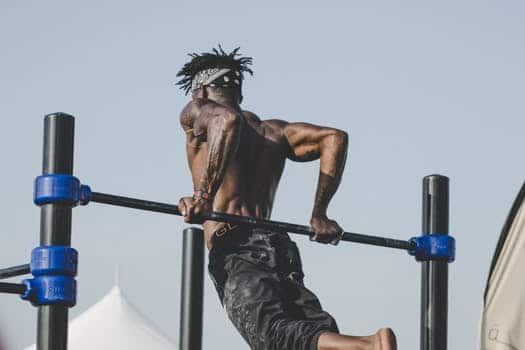 (Think of all those could’ve-beens who got injured at some point, who could not afford the training, rehab, etc. that go into taking a phenomenal athlete to college or beyond. Think of all those poor working schmoes or young men whose lives simply did not pan out in such a way to be spotted by a scout, a coach, or the TV cameras. Think of all those potentially great athletes who, for reasons we can’t comprehend such as depression, anxiety, psycho-social disabilities that got  in their way at the right or wrong time, that kept them from even trying.)

Yes, there are many genetic freaks of all types who simply never got the chance to reach their potentials, who work side by side with you, people you pass on the streets daily. These are the people who could’ve been, but didn’t make it.

So when they do, we measure, coddle, repair, reinforce, and coddle again until they get to that great measurement in the arena…and then they get older too.

The article points out that the ones tested 50, then 25 years, and then a few years ago were such specimens. But time took its toll, and some maintained some fitness while others stopped; a few even died. Those who lived, however, had a more precipitous decline in their maximal oxygen carrying and using capacities (maxVO2) than their less fit and lesser endowed peers over time, but they are still ranked in the top 10% of their age and gender groups.

(One might wonder why they weren’t higher ranked. My guess is, the decades after their Olympic careers saw many people enter the world of aerobic sports – distance running, triathloning, cycling, etc. – that may have helped ordinary folks like me and you build and maintain a solid cardio base that now exceeds the base of the elite ones who allowed themselves or whose injuries and circumstances to reduce their athletic lives. Thus, they are only in the top 10%, not top tenth-of-a-percent.)

My point, however, is not to praise or denigrate these athletes. Rather, it’s to suggest that it’s never too late to start becoming an athlete. That training even at nominal or minimal levels of effort can sustain your fitness and health over many decades. That pushing yourself while you’re younger just a bit harder will pay dividends later on when you can’t do so quite as vigorously. You, too, can be an older, elite athlete even if you never played on TV or competed at the Olympics. Read more here in my previous blog.

It’s never too late to start but it’s way to early to stop….being an athlete for life. 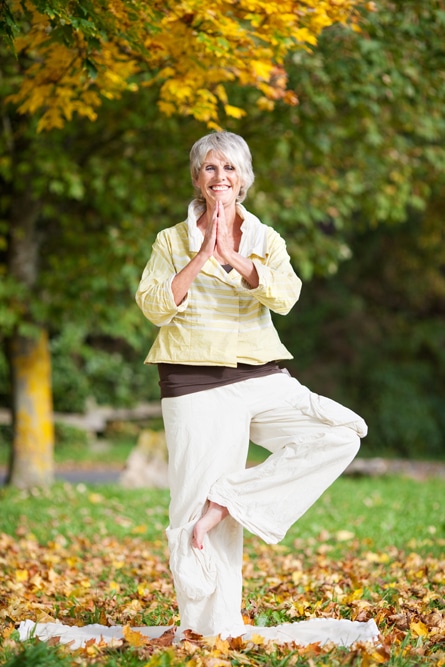