This is the second installment of a 3 Part essay on diabetes and exercise that I did for Medical Fitness Network (http://medicalfitnessnetwork.org/). The first section is descriptive of the mechanisms of the two main types of diabetes, Type 1 and Type 2. This section speaks to the science behind the strong recommendation to initiate an exercise program.

According a recent article in the American College of Sports Medicine’s flagship journal, Medicine and Science in Sports and Exercise (MSSE, Sept. 2013, pp. 1868-1877), there are more than 21 million Americans with T2D as of 2010 with an estimated 7 million undiagnosed. If these numbers don’t mean much, let’s give it some perspective: in 1958 there were only 1.5 million. (Granted, the US population has increased, but only from about 180 million to 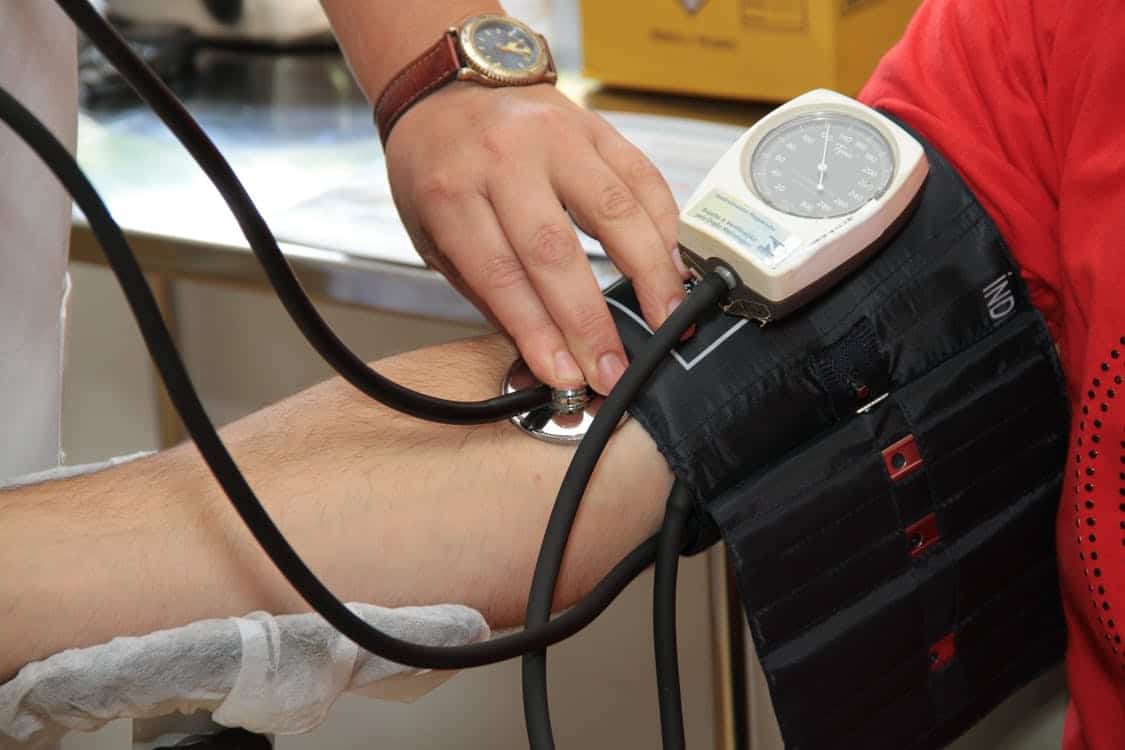 310 million, not 15-fold as in the numbers of T2D.) Further-more, due to the now-defined pre-diabetes – or sub-clinical diabetes where the precursors to diabetes are lurking if lifestyle does not change dramatically – it is estimated that 80 million Americans are at risk. Thus, some public health officials are predicting that 21-33% of Americans will have diabetes by the year 2050. The healthcare burdens this portends will bankrupt the nation. To make matters worse, the preponderance of both pre-diabetes and T2D is increasing in children and adolescents as sedentary behavior, poor diet and obesity abounds. From a global perspective, obesity alone is increasing in not just modern industrialized nations but in what are otherwise called developing nations such as India, China, and others.

While prevention is optimal and much is being done in the way of public health messaging, one of the best means by which to regulate blood sugar in either healthy, pre-diabetes or T2D patients is through physical exercise. Recall above where we discussed how muscles use the sugar in the blood for fuel. The more muscles you have and the more regularly they work at some critical level of effort, the easier it is to control blood sugar. In fact, one’s levels of physical activity (PA) may be a better predictor of risk for diabetes than one’s BMI (body mass index, a ratio of height to weight.) For discussion’s sake, we should break down PA into three main types – activities of daily living (ADL), aerobic exercise (AE) and resistance (or strength) exercise (RE). The MSSE article reviewed the data on all these so far as blood sugar and insulin control and T2D risk. Not unremarkably, the evidence strongly suggests that the more active you are, the lower your post-meal and long-term blood sugar is, the better your muscles are able to use the sugar in the blood (glucose tolerance or insulin sensitivity), the lower or lesser your insulin response is to food intake, and the lower your risk for diabetes is. What is remarkable, however, is how little exercise or PA is required in order to effect many of these changes and benefits.

As far as ADLs is concerned, the general prescription is to ambulate (walk, run, bike, etc) for 30-60 minutes a day or close to 10,000 steps/day, or almost 4 miles/day. This does not mean you have to take walks that last that long; it means you should move around more often throughout the day and sit less often. In fact, some studies show that simply standing up for 2 minute bouts of walking every 20 minutes of sitting lowered post-meal blood sugar and insulin response to eating. (Dunstan et al.) While walking is effective, new studies (MSSE, Sept. 2013, 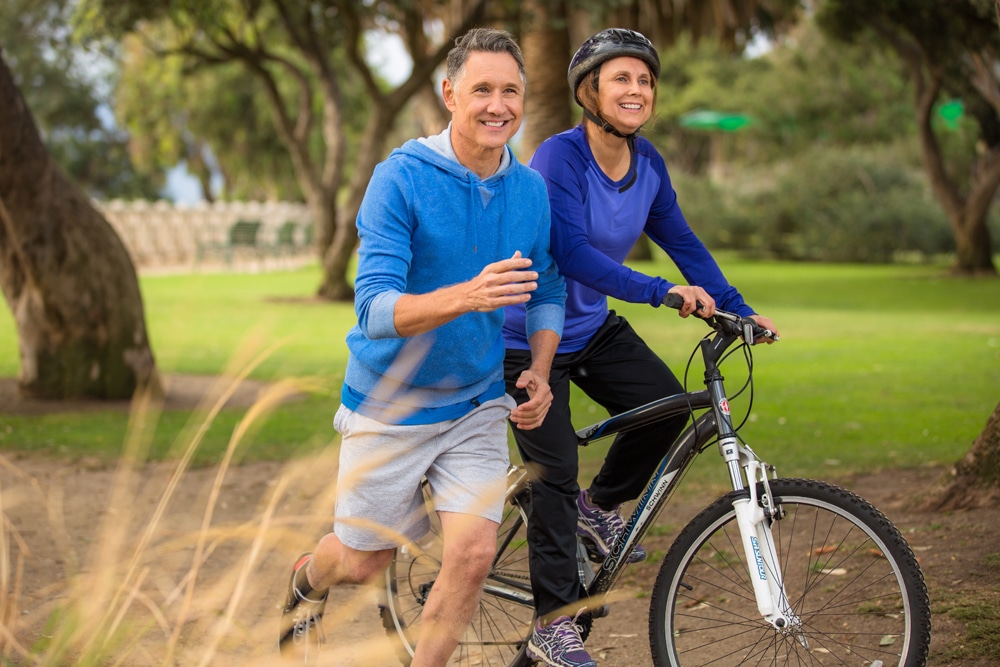 pp.1878-1886), including one in the same issue as the MSSE article mentioned above, demonstrate that high intensity interval training (HIIT), or sprinting, may be an even better regulator of blood sugar. Comparing training programs in two groups of sedentary women, one doing intervals of moderate intensity, the other at high intensity, the authors found that the high intensity group had greater fat oxidation in the muscles, a roundabout indicator of improved glucose control.

Between the two studies referenced here, and many more that have looked at HIIT programs compared to traditional long, slower/lower intensity programs, the general belief is that the more muscles that are contracting and the harder they contract, the better the short-term and long-term blood sugar control. The only caveat here is that large muscle groups or bigger body movements are necessary to see these effects; single joint/small muscle contractions will not elicit the disease-modifying effects one might be seeking. For these reasons, RT has been getting more looks when it comes to modifying risk factors for T2D. In fact, the preponderance of evidence shows that RT, at sufficiently high enough intensities to build muscle mass, improves blood sugar control both by using sugar to fuel contractions and by improving the insulin sensitivity of those muscles even after the workouts.

Overall, PA has been shown to be an effective, efficient and low-risk/low side-effects treatment and preventive for T2D. A single bout of exercise is sufficient to regulate blood sugar for the next 16-24 hours. As such, it is recommended that exercise be partaken nearly every day for at least 30 minutes; if obesity is a factor in a patient’s disease, then 60-90 minutes of accumulated PA is strongly suggested. Furthermore, a combination exercise prescription of cardiovascular and RT exercise – either same or alternating days – is deemed optimal.