High fructose corn syrup (HFCS) is the bugaboo of nutritionally minded, and nutritionally smart, people. It’s a consequence of technology trying to find a market. When it was first ‘discovered’ in the ’60s, most soft drinks, like sodas and fruit drinks, were flavored with sugar – about 50% fructose and 50% sucrose. But with America being so inundated with corn, HFCS became a cheap source of sweetening and is now in almost every processed food product where sugar used to be. 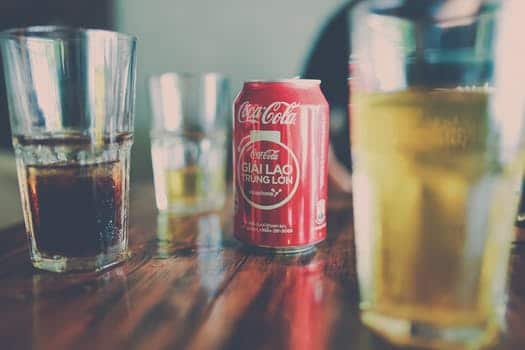 HFCS is about 55% fructose. Apparently, based on this most recent study at Princeton, HFCS is metabolized differently than sugar such that, in equal caloric amounts, when consumed by rats, it made them not only gain enormous amounts of excess weight – FAT; it also gave them the beginnings of what we now call “metabolic syndrome”: obesity, hi cholesterol, poor blood sugar control.

In other words, if all goes well politically as more of this evidence mounts, part of the solution to America’s obesity problem, some of which has been directly linked to excessive caloric intake of HFCS foods, may be to eliminate it from the food chain. While you won’t hear many exercise or health professionals declare this, let’s bring back sugar.

Read the news on this research:  http://www.healthcanal.com/life-style-and-fitness/6548.html