Should the State dictate what you eat? nope. but if it’s paying for it, it has the right to lay out a menu that it believes is better for you than menus we know are unhealthy and promote obesity. hence, when I read this in the Times: Childhood: Obesity and School Lunches – I felt like laying out my public health philosophy. it goes like this:

Private health impacts public health. private health issues that cost lots of money to the health care system is not something you alone pay for, either in insurance premiums, cash, or otherwise. hence, we all pay for the actions, or as the dispute over the Obama-care plan would label, the inactions of others, and ourselves. thus, we are all liable, and responsible for the rising cost of health care and therefore all have a right to demand from others to alter behavior.

Now, what is ‘demand from others’?

Basically, if you wish to live a lifestyle that clearly increases your risk profile for disease, and injury, too, then you should pay higher premiums. If you have the means to do so, then your premiums should be waaaaaay higher since your actions, or inactions, increase my costs, too. But since most of those who have lifestyle-created chronic diseases that tap the system hard tend to be lesser educated, lower-incomed potential, or unemployed (statistically, not racially, ethnically, or other -ally), and we the people (who do pay taxes and generate our and others’ incomes via commercial activities) end up paying for these behaviors, then we have a right to demand changes in behavior. since we cannot impose physical activity, esp on the youngest, oldest, or sickest of these unhealthy folks, if you ask for food from us, we have the right to monitor that food in quality and in caloric quantity. Hence, given the choice 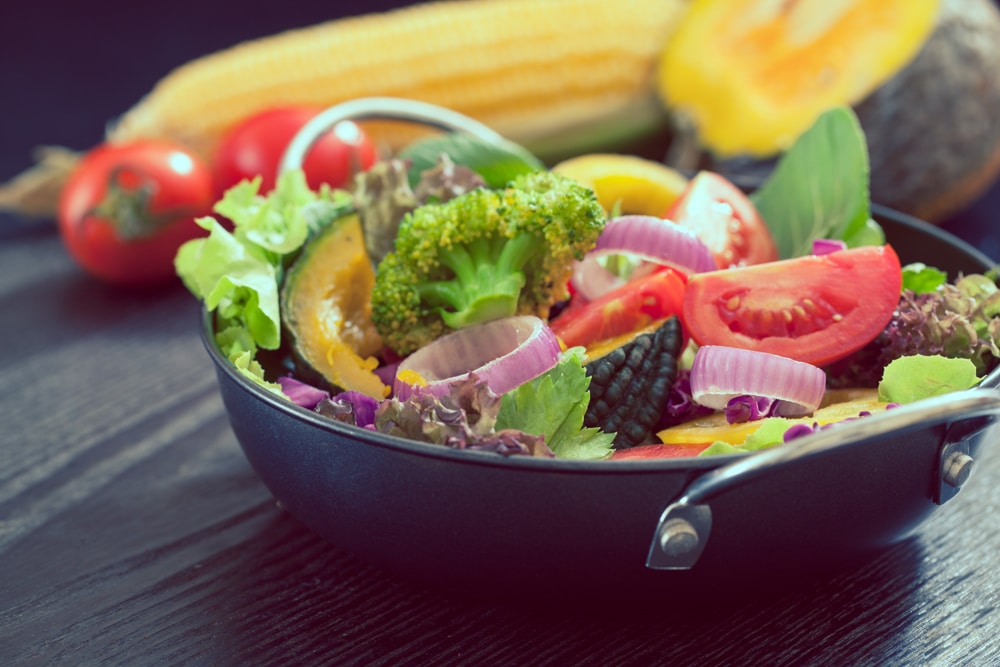 between providing french fries at 300 cals/serving or a turkey over lettuce salad with a piece of whole grain bread and an apple for the same number of calories, I vote to feed you the latter. if you have the money to cover the fries, and it’s not from any financial assistance I offer you, such as welfare or food stamps, then by golly eat fries. but if i give you financial assistance, it’s for shelter and decent food, not junk.

I know that sounds like a sean hannity/rush limbaugh prescription of harsh platitudes, but it’s the one area where we might actually concur; all others are out of the question. I do have a heart, and i’m very forgiving and accommodating for the most part. however, when i survey the landscape, i believe the most patriotic among us are not those who vote one way or another, but those who vote with their minds and bodies in support of what our nation needs: healthy, informed citizens. and i simply don’t countenance to those who choose otherwise. (excepting small kids raised by parents who don’t teach their kids right. that’s where I’m more liberal than my conservative friends.)

So the question arises, how about if I am rich enough to afford to eat like shit, not exercise, pollute the earth and destroy the health care system? are you going to impose your dictatorial mandates on me, too?

Well, yes. for if you think you have the right to take liberty with your body, your mind, and your earth, and think it won’t impact my world, too, including the system by which i stay healthy, then you’re an arrogant SOB. just because you can pay does not give you the right to abuse. Man’s history is full of upper class abuses that invariably are suffered by the masses. then, in some cases, rebellion occurs but only after many years of suffering said abuses. and when that occurs, guess who suffers most, during the rebellion? Right – the masses. sometimes the greedy bastards who abused the economic, political, ecological, and medical resources suffer the backlash, but, for the most part, after years of passing such attitudes on to others, these folks get the axe. historically, while tragic to any one individual, I take the more global view: that there are tens of thousands if not millions of others who have suffered the abuse of the few and the balance of justice is on their side, not that of the few.

Going back to my thesis, then, so long as the u.s. or state governments are providing food for the masses, which is an obligation with which i am in full concurrence, that food should be the most healthy and properly-distributed we can afford. and for those – the conservatives -who argue that the masses should eat cake, well, we know the result of that line of thinking, and I’m not supportive.