Barefoot running, and barefoot shoes, are the newest things in fitness and in fitness gear. I’ve commented and written before on this topic and more studies keep popping up about it. Most are positive – so far as actual running barefoot is concerned; some are negative so far as injury rates while running barefoot are concerned. Some are neutral – discussing the science behind barefoot running while also discussing the spate of injuries that have been reported by those attempting to run barefoot. This then leaves the researcher -not scientific ones, but potential buyers and users of barefoot technology shoes – in a quandary: should I or shouldn’t I?

Here is an article in the American Council on Exercise’s on line mag for professionals. It does not shed a pleasant light on the subject but I want to point out a few problems with it.

First, recreational runners were subjects, meaning they were less likely to be “soft” or skilled runners, ones most likely to benefit from these shoes for performance sake. Two, they were young females. in other words, we don’t know if men – generally heavier but also stronger – would be better ‘landers’ while running in these kinds of shoes. Three, the researchers told the subjects to run no more than 20 mins three times a week for the two weeks prior to testing. and four, they were tested after running 20 meters on ground reaction forces. 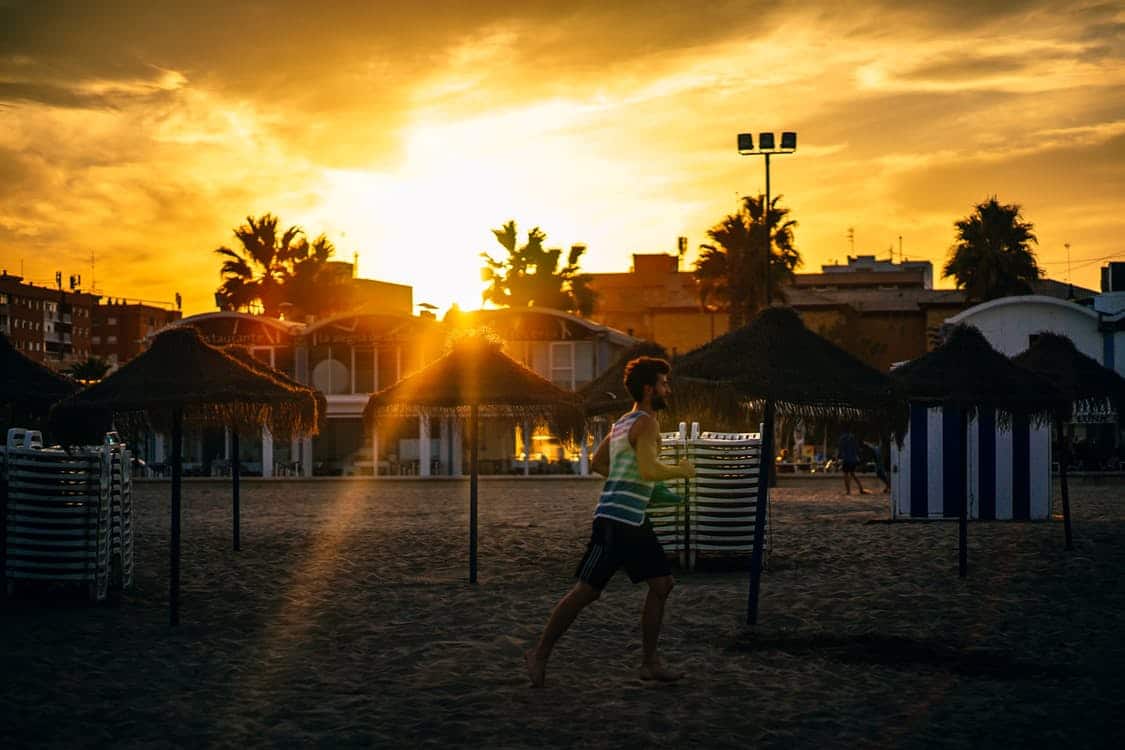 Why these may be problematic I’ll discuss below.

First, recreational runners come in all types, but many if not most are heel runners. Two weeks is not enough time for a heel runner to adapt her style. Second, being female runners, as I said above , they are not likely to be strong enough in the lower extremity to absorb impact via mid foot landings quite so well as a male might be. The fact that we know nothing about their body weight, body composition, or other measures or indicators of fitness suggests that these subjects may not have be representative of more elite, male runners trying out barefoot shoes. Third, to make the adjustment to these kinds of shoes, one should probably not go right out and start running, Perhaps at all but definitely not for 20 mins. That we do not know about their fitness levels, it’s feasible that 20 mins was half of their capacity, in which case they would definitely not be fit runners, tho they would be fit individuals. Furthermore, most sales and fitness pros would suggest starting a run/walk program with substantially less run time total than would otherwise be done in the early weeks of adaptation. So, 3 x 20 mins x 2 wks is not enough time to adapt or learn to adapt. Finally, the technique of testing is a good one for most running biomechanics studies. We don’t know anything about trials – numbers, cues, etc – and actual forces – vertical, horizontal or shear. So while it’s an interesting set of data, I would not bet my shoes on this study.

nonetheless, take from the study my comments – slow and easy introductory period – and the advice of others – learn to land on the forefoot – and then maybe you will be one of the lucky many who’ve learned that running barefoot is now possible in these funny looking but very comfortable shoes.