A 30-Minute Substitution May Save Years of Life 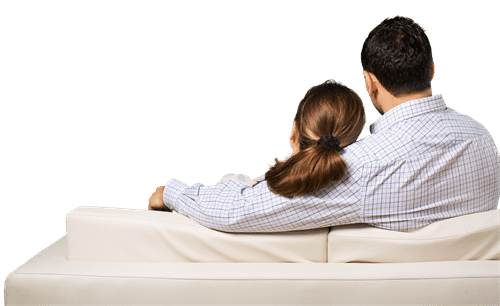 So much has been written lately, in the research journals and here in STEPS newsletters and blogs, on the hazards of sedentary living. It is now considered to be the primary reason for so many of the lifestyle-related diseases that haunt modern society – diabetes, heart disease, metabolic disease, and some cancers.

It is also considered to be one reason, despite increasing longevity overall, that morbidity carries many into their last years unproductively, unhappily.

Yet studies do not show that exercising, even an hour a day, does not “completely alleviate the detrimental” effects of sedentariness. 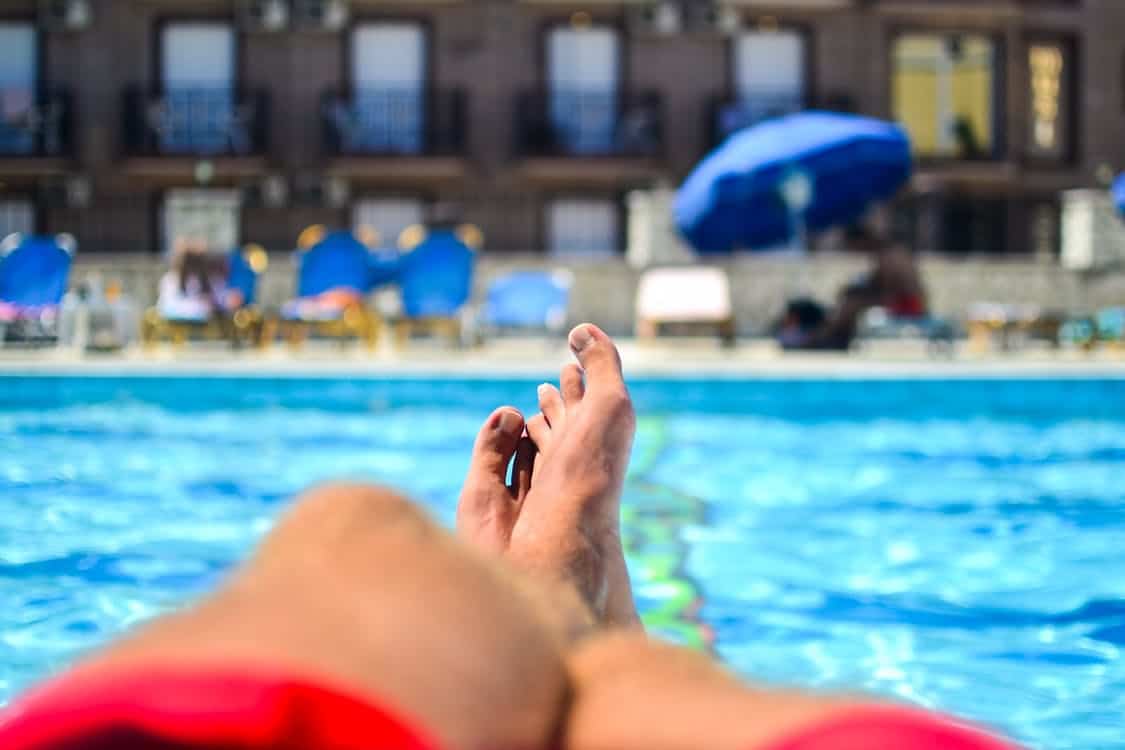 But how about replacing sedentary time with activity?

A German study analyzed data from the NHANES (a US survey of health and behavior) cohort, looking at over 3700 people over age 50 who’d provided data of at least one day’s use of an accelerometer, which measures activity by time and intensity. They followed these folks up for about 6.35 years on average. Almost 700 had died from all causes. 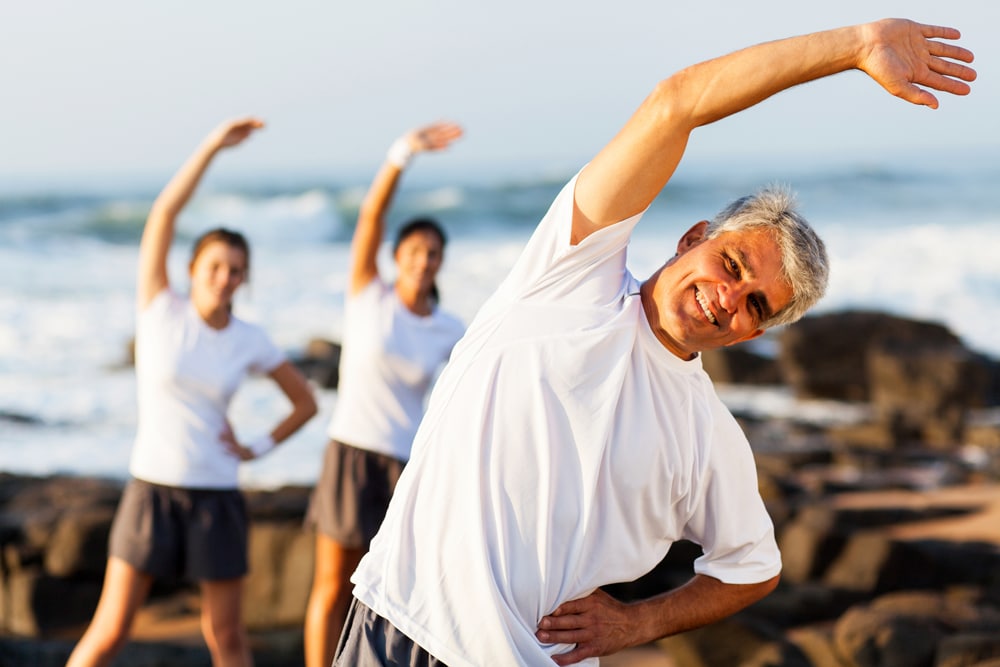 A most encouraging set of results ensued. Replacing 30 minutes of sedentary time, defined as prolonged sitting, such as TV watching or even work-related, with light activity was associated with a 14% reduced risk of death. And bumping up that intensity to moderate had a reduced risk of early death of 50%!

Furthermore, bumping up intensity from light to moderate yielded a 42% reduction of risk.

This kind of data reinforces the messages that have been promoted for the past 30 years or so that recommend getting in 30-60 minutes a day of exercise. But the question of intensity, and the question of how much exercise one needs to combat the amount of sitting we do in modern society, were unanswered.

Epidemiological studies of this sort, being easier and less expensive to run than controlled studies, combine large amounts of data which can be sifted and sieved for meaningful correlations.

While it cannot be proven that, in addition to your regular physical activity levels, replacing some of your sedentary time with light or moderate activity may reduce your risk by 14% – 50% of an early demise.

Just think how easy it would be to do something for 30 minutes a day that doesn’t kill you but makes you stronger.

Many have written about and proposed that older adults take certain performance-enhancing supplements to maintain functional strength. First and foremost, protein. (See back page for more on this.) Second, creatine. Previous newsletters and blog posts have addressed these two add-ons. The evidence is still wanting on both.

A Canadian study tested the hypothesis that a single 20 gram dose of a commercial brand of creatine vs a placebo taken 3 hours before a weight workout would enhance muscle endurance.

Nine healthy males, between 50 and 60 years old, familiar with but not actively engaged in a strength training program performed leg presses and chest presses to fatigue on two separate occasions, a week apart.

The results showed no difference in terms of repetitions to failure, demonstrating that a single dose of creatine before a workout did not improve the performance of that workout.

Second, the dose (20g) may be too little to effect a change in serum creatine in older people, who may be more resistant to its effects on such short notice. Third, that any dose may need to be given closer to the workout. Fourth, that it needs to be taken for several weeks, in conjunction with a strength training program, to demonstrate benefits.

Finally, the sample size may have been too small to detect small differences in the effects of supplementation on a single workout.

In conclusion, this was not a great study. But the review of literature at the beginning of the study and in the discussion at the end of it noted many other studies that have shown the benefits of creatine for the aging population.

That this one study with all its faults showed neither benefit nor detriment should not deter some older exercisers from considering taking creatine.

Discuss it first with your physician, then your trainer, to see if you should try creatine or any other supplement, even extra protein, recognizing that both work best when you work out.

RECIPE OF THE MONTH

Used with permission of Mayo Foundation for Medical Education and Research (MFMER). All rights reserved.For more information go to http://www.mayoclinic.org/healthy-lifestyle/recipes.

Combine sesame oil, soy sauce, ginger and rice wine vinegar in a shallow glass dish. Place salmon in the dish and coat it on all sides; then refrigerate it for 30 to 60 minutes, turning it occasionally to make sure it is evenly coated on all sides. Oil the grill and turn the heat up to medium-high. Cook salmon for 5 minutes on each side. If you stick a knife or fork into the center, you should see the pink flesh is “almost opaque.” It’s ready to serve! 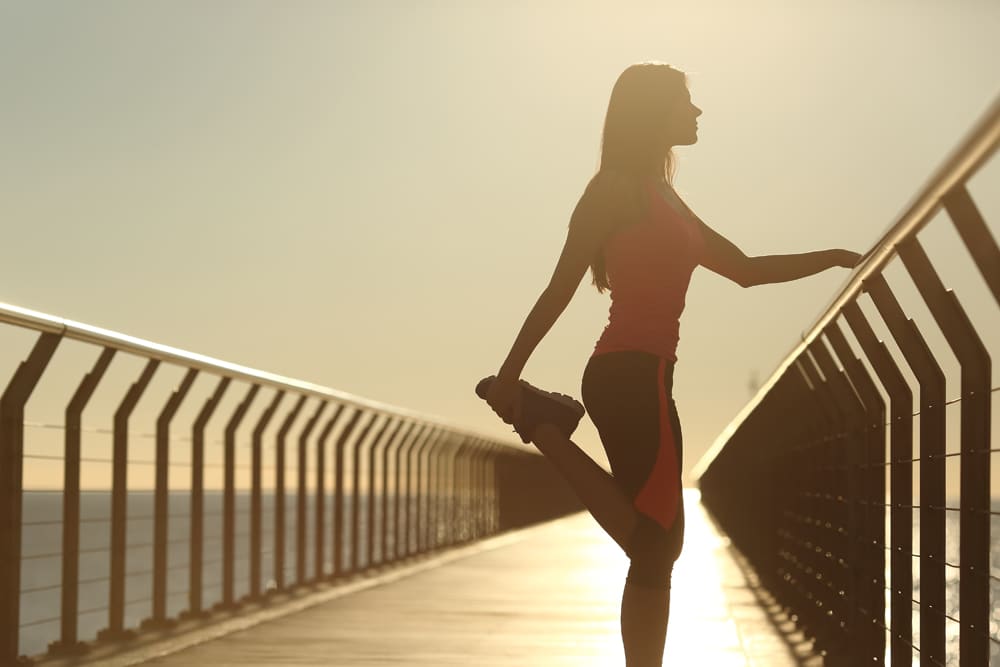 The quadriceps, or quads for short, are the four large muscles of the front of the thigh. These muscles extend, or straighten, the knee as in kicking a ball or ascending from a seated position or a step. They also flex, or bend, the hip, bringing the thigh toward the belly.
But they also get tight from non-use, mis-use, or dis-use. Sitting is one of the all-time worst things you can do for most muscles, and the quads are not exempt. So stretching them is a good thing, and a standing stretch is a convenient one if you are able.

First, support yourself against a firm structure with one hand. Then bend one leg and bring it up high enough to grab the foot or ankle; if this is difficult, use a belt or old tie to wrap around the foot and hoist it up with the same side hand.

Here’s the hard part: pull the leg back so the two thighs are parallel; then gently bend the knee. If you are very tight, you may find yourself bringing that thigh forward – this action reduces tension on the hip end of the muscle to allow more knee bend. Don’t do it. Just bend the knee as far as you can without moving the thigh forward. Also, try to avoid hyperextending the lower back; keep it neutral. And then hold the stretch for 15-30 seconds; repeat on each side 3-5 times.

Tufts Health & Nutrition Letter (Jan. 2017) reviewed the “path to belly fat” and its consequences on health. The accumulation of visceral, or deep, abdominal fat usually comes with the accumulation of fat in the liver. This is associated with obesity, high blood fats (triglycerides and cholesterol), insulin resistance,  pre-diabetes and Type 2 diabetes. Besides exercise, it is recommended to eat a Mediterranean diet, eat more whole grains, and skip sugary drinks.