What if a paradox is demonstrated to not be so paradoxical after all? Can a paradox be a double negative?

The “obesity paradox”, developed in 1999 from observations that patients undergoing dialysis for end-stage kidney disease had lesser mortality if overweight or obese (BMI of 25-29.9 and 30-34.9, respectively) compared to normal weight or lean patients. Subsequent findings showed this to be the case in heart failure, COPD, nursing home and heart attack patients.

Against all expectations, where being overweight or obese are often deemed greater risks for early death, it turned out that maybe being a bit overweight is actually protective! What a paradox!

However, it may be a wrong paradox if this study out of the UK is right.

The obesity paradox posits that there is such a thing as healthy obesity. So researchers at the University of Birmingham (England), with access to 3.5 million patients, an enormous subject pool that can only be mined where a national healthcare system exists, found that ‘metabolically healthy obese’ people – people without any prior diagnosis of diabetes, high blood pressure, or high cholesterol – weren’t all that healthy 5 years later. 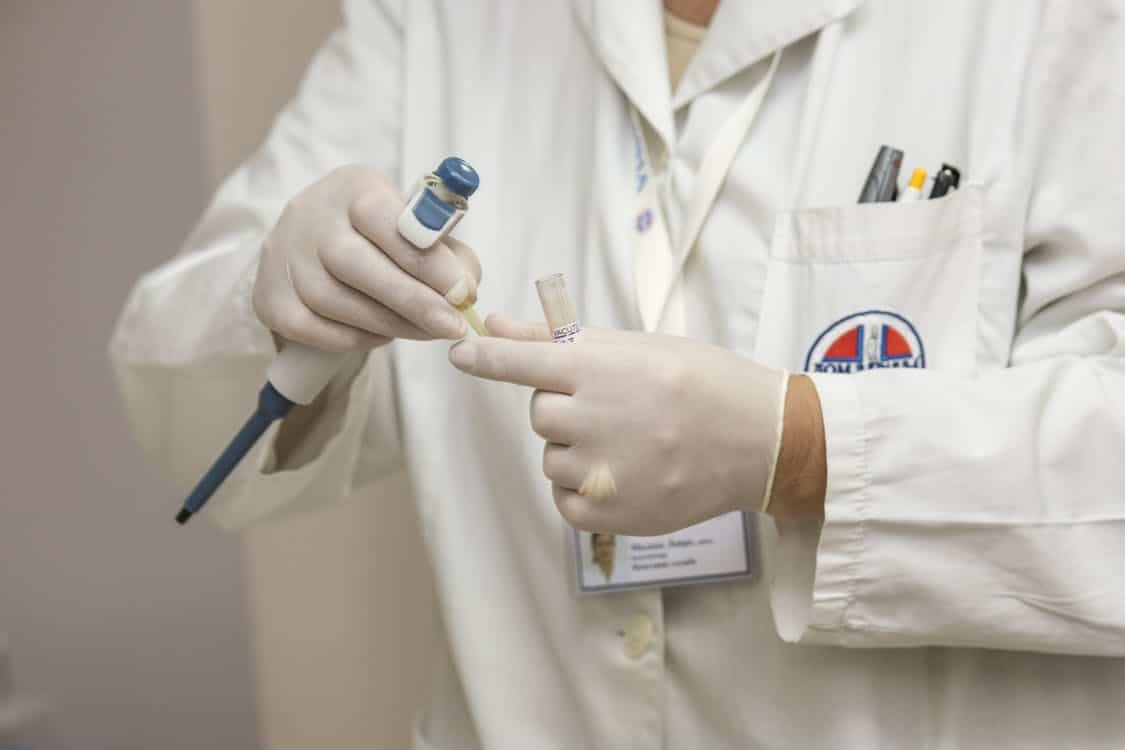 As lead author, Dr.Rishi Caleyachetty says, “So-called ‘metabolically healthy’ obesity is clearly not a harmless condition and the term should no longer be used in order to prevent misleading individuals that obesity can be healthy.”

So what’s the paradox here?

It seems that being overweight or obese, even if you’re not diseased at the moment, carries the risk that you will be sooner rather than later after your normal weight peers. The burden on the heart, kidneys, vascular system, especially of the brain, is gradually building up. In some, slower than others because of good genes, healthy and active lifestyles, etc.

But statistically, more overweight people who then become obese tend to do so because they do not ascribe by the standard principles of healthy active lifestyles. And it is that, rather than pure excess weight alone, that may be turning the tide against cardiovascular health.

If there’s a paradox, maybe it’s that those who are overweight and/0r obese despite concerted efforts to eat well, maintain an appropriate caloric balance, exercise sufficiently and manage stress may be able to stave off disease longer than their weight or BMI would suggest. A recent study  from Germany supports this model as an “important intermediate step” primary care docs should strive toward.

In other words, just do it.

A recent study in Osteoporosis International correlated the intake of dairy and other foods with bone mineral density in 4300 older Irish people. After adjusting for body weight, physical activity, dietary quality and other factors related to bone health, they found that each additional weekly serving of yogurt was associated with a higher BMD. That is, more yogurt, not necessarily more milk, cheese….or ice cream.
A Johns Hopkins group found, in a review of 30 years of a longitudinal study of  former med school students, now in their mid-70s, that “No physical activity measure in mid-life was associated with late-life cognitive fitness or onset of dementia.” This leads to their conclusion that other studies may show an association between fitness and AD but they cannot demonstrate a preventive benefit of regular exercise against this  disease.                       Journal of Alzheimer’s Disease Apr. 2017
Pain catastrophizing and fear avoidance is not uncommon in musculoskeletal injuries. They can influence quality of life as well as clinical outcomes of therapy. A US multi-center study aimed to determine if a positive outlook – optimism – moderated these emotional states over 3 months of shoulder rehab. Both pain and function improved with optimism reducing catastrophizing and improving function even as pain intensity was not altered. Fear avoidance wasn’t altered. Still, it makes sense to go into rehab with a positive spirit and attitude.                          JOSPT  Jan. 2016