There’s a standard exercise prescription in the cardio world, coming from the running community, that you should only increase your weekly mileage by 10%. this is stated so as to minimize risk of injury. It translates like so:

If you start running, or even walking, one mile a day, seven days/wk, a 10% increase could be done by either adding 0.10 miles to each walk or 0.70 miles to one of your walks. clearly, the former is less abrupt than the latter. However, numerically speaking, they are both 10% increases.

The article – http://www.nytimes.com/2011/06/21/health/nutrition/21best.html?ref=health – discusses the source of this rule and some studies that have taken it to task. Short of controlled studies, what else should we consider?

For one thing, real life people are not apt to simply increase a 1 mile walk by 0.1 miles. Furthermore, if that walk takes 20 minutes, they would be unlikely to progress to a 22 minute walk the following week. Finally, once a few progression weeks had occurred, few would be likely to make a similarly 10% progression by jogging and cutting back on mileage.

This is how you should progress. In the early stages of a cardio program, I advise that you make small mileage progressions based on either distance or time. I prefer time. recognizing that the fitter you get the faster you move, you will also cover more distance per unit time those early weeks. Granted these are the weeks you will most likely hurt yourself, if you make more than one progression at a time: that is, if you increase distance and/or time and/or speed jointly, you will run 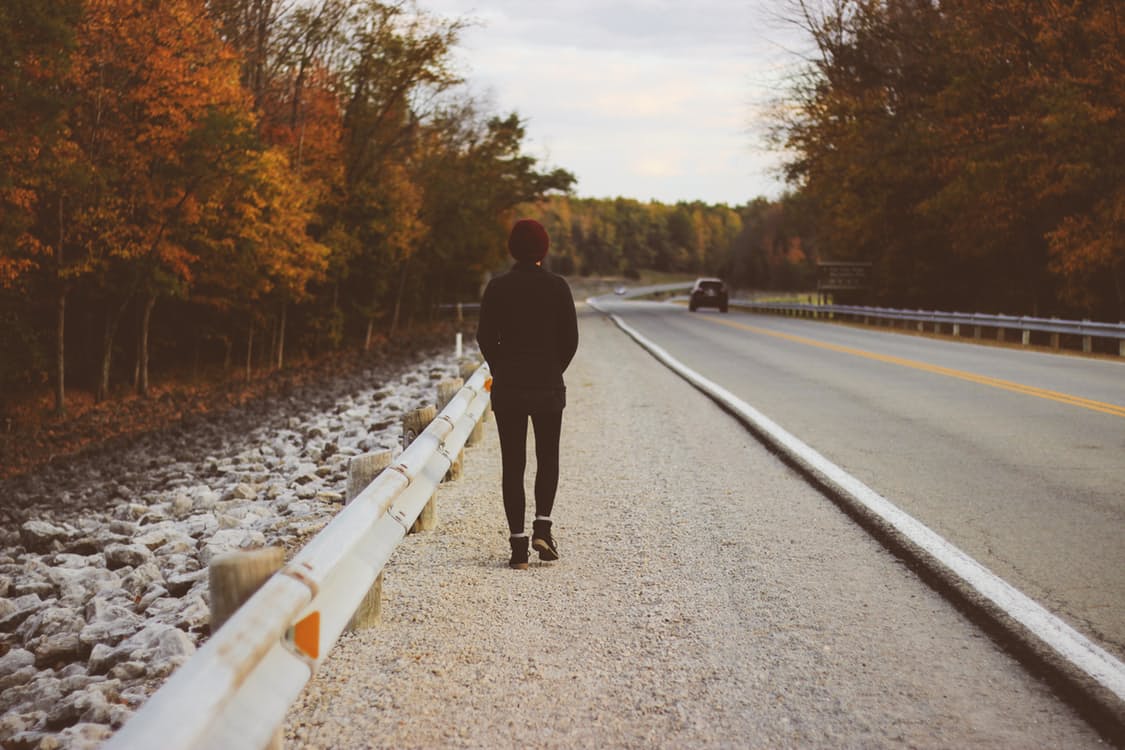 into problems later if not sooner.So I advise people start with 15 mins walks nearly daily, for the first couple weeks. No progression other than behavior change. I advise ‘nearly daily’ so as to generate habit formation. By week three, they can add 2 mins to their walks- more than 10% but still way double. In fact, most look at me like I’m crazy, claiming they can walk more than that. My response: then why haven’t you been doing so? That puts things back into perspective and we move on from there.

Now, once they achieve a 30 min walk, daily, I advise they increase speed…but cut back to 15 mins. Even if they have no intention nor need to
jog, slow walking is slow and calories are based on distance, not time. So the more distance covered the better. (btw, this is true for cardio benefits too, tho age and disability factor in.) once they get a faster pace going at 15 mins, I recommend weekly progressions similar to that of the first several weeks.

Let’s do some math here. The rule of 72 says it will take as many months to double for financial growth or payments at a specific percentage of the principle as that percentage divides into 72. I know this is putting it very rough and raw but here’s a simple way to look at it. If something increases by 10%, then it will double- that is, the principle will double – in 7.2 periods of time. Thus, if it’s weekly mileage, and you increase by 10% per wk, in 7 wks you’ll be walking, running, swimming, or biking twice as far as you did on week one. So, in two months or so, using my system of making virtually no progression those first two weeks, you’ll double your walks to 30 mins. in fact, using my 2 min/wk increases, starting the third week, you will now be at 17, 19, 21, 23, 25, 27, 29, then 31 mins 8 wks after that second week. Thus, your progression will have been slower overall, and your habit will have been deeply ingrained with less risk of injury.

Now, I know few can move this slowly, and most will quit much sooner than I, or they, would like. For many, they will claim a time issue despite the fact we all have 15, 17, etc minutes in our day to do some kind of movement. for others, it will be haste then burnout – a repetitive habit they’ve had with exercise for years. Amazingly, it’s so simple it almost breaks their will. They need a reason to fail and this model does not allow it. So they make one up.

10% or not, some folks simply don’t want to make the kinds of lifestyle changes that will make them feel better, be healthier, and maybe even look better. why?