An article in the Washington Post, “Why Diets Don’t Actually Work, According to a Researcher Who Has Studied Them for Decades” (May 4, 2015), has  excited the air- and ether-waves, especially among those organizations – and trainers – who promote weight loss diets. It’s no wonder: the researcher, Dr. Traci Mann, U of Minnesota, claims that there are three reasons and tons of stats to show that diets 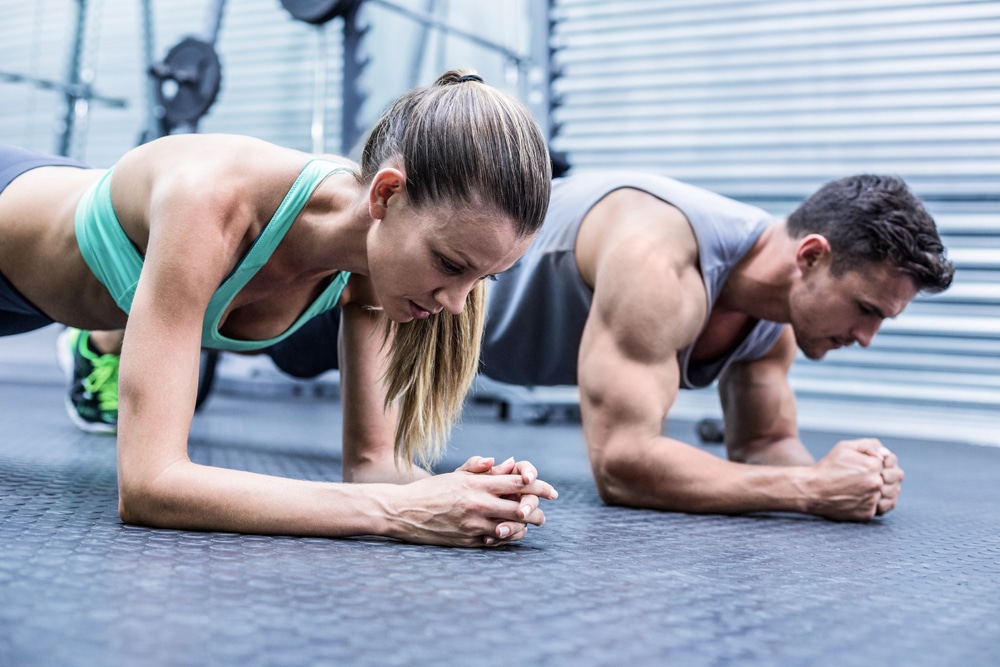 generally – my italics – don’t work. I’ll get into the meat of the article, which is an interview, in a moment.

But I want to plug my Facebook page – STEPS Personal Fitness Training – and previous blog posts on this website because, based on the research that I allude to within both venues, I have been claiming this for years. For example, FB posts (10/31/12; 9/20/12; 9/10/12; and so many more) address this issue from so many angles. A few years ago, I gave a speech in Las Vegas to a weight management consortium with a thorough review of the challenges dieters have from a hormonal perspective. The data is not in their favor regardless of which diet and the reasons are, as Dr Mann says, multi-factorial.

So what are those reasons? Hormones, Metabolism and Neurology. I’m not going to try to repeat or review each of those in depth but I wanted to give a few highlights that the article does not go into to let you know the difficulties dieters face and why it’s not simply poor willpower or self-control. Then I want to address those psychological pieces, as best as I understand them.

First, and not to imply most importantly, there are many hormones involved in appetite and hunger. When we diet, restrict foods or types of foods, our body has mechanisms in place that ensure the ‘set’ weight it prefers by stimulating appetite and deferring hunger signals. Hormones such as ghrelin, leptin, PPY, etc all play a part here. Our body’s way of keeping alive in the face of famine is to have these systems operating well; it’s the modern, i.e. last 70 years, glut of food and calories that have upset it’s systems as we Westerners have suddenly confronted our biology with too much food, vs not enough.

Furthermore, once we’ve gained so much excess weight, our ‘set point’ has gone up and it tries to ‘defend’ that weight by eating more. Finally, the hormones, too, re-set themselves so that, if something changes and appetite is not fulfilled, they stay in high alert prodding you to eat more even as you stick to the basics of that diet book you read…until you break and eat what the book said to not eat. 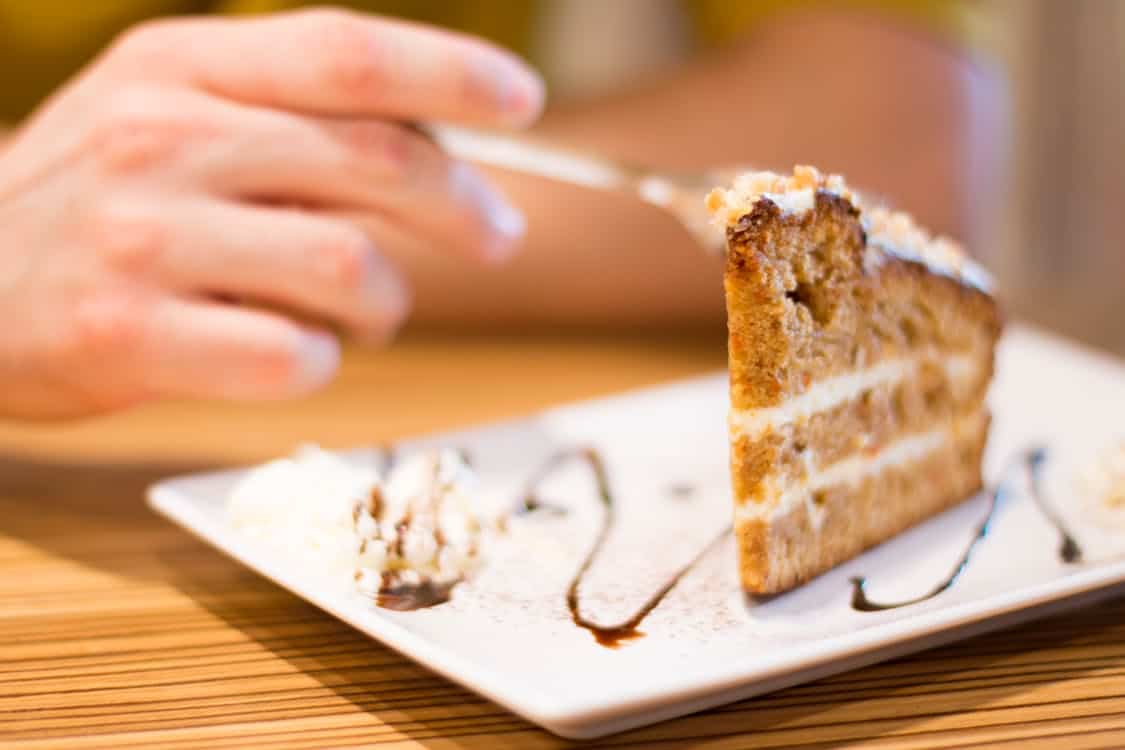 Then there’s metabolism which, in sync with hormones, figures out that when you start cutting calories, it’s time to cut metabolism to preserve as much weight as possible. One way to do this is to cut muscle mass – who needs muscle if you’re not doing activity? – and that sets you up for even more problems once you resume normal eating.

In the meantime, though, your body is struggling to maintain weight so it does everything possible to either slow its energy demands – including making you unable to work out with intensity – or entice you to eat more.

Finally, there’s the neurological piece, that part that involves the actual way our brains process ‘starvation’. If you’ve dieted, or fasted, you know how attractive foods appear, smell or even sound – like the sound of people eating, even on the TV.

Well, this fires off the pleasure centers in the brain that say “let’s go eat”, and now you have to turn tail and bury your head, including your nose and ears, in the sand to avoid temptation. These are not simply stimuli you have been taught to respond to; these are actual events within the brain, firing neurons in certain areas of the brain, that then trigger – yes, you guessed it – the hormones that say, “let’s eat.”

Now for the issue of willpower. If we assume willpower is a function of a zoned off part of the brain, separate from the nerve signals and hormones that trigger behaviors, then willpower is lacking in those who can’t stick to a diet. 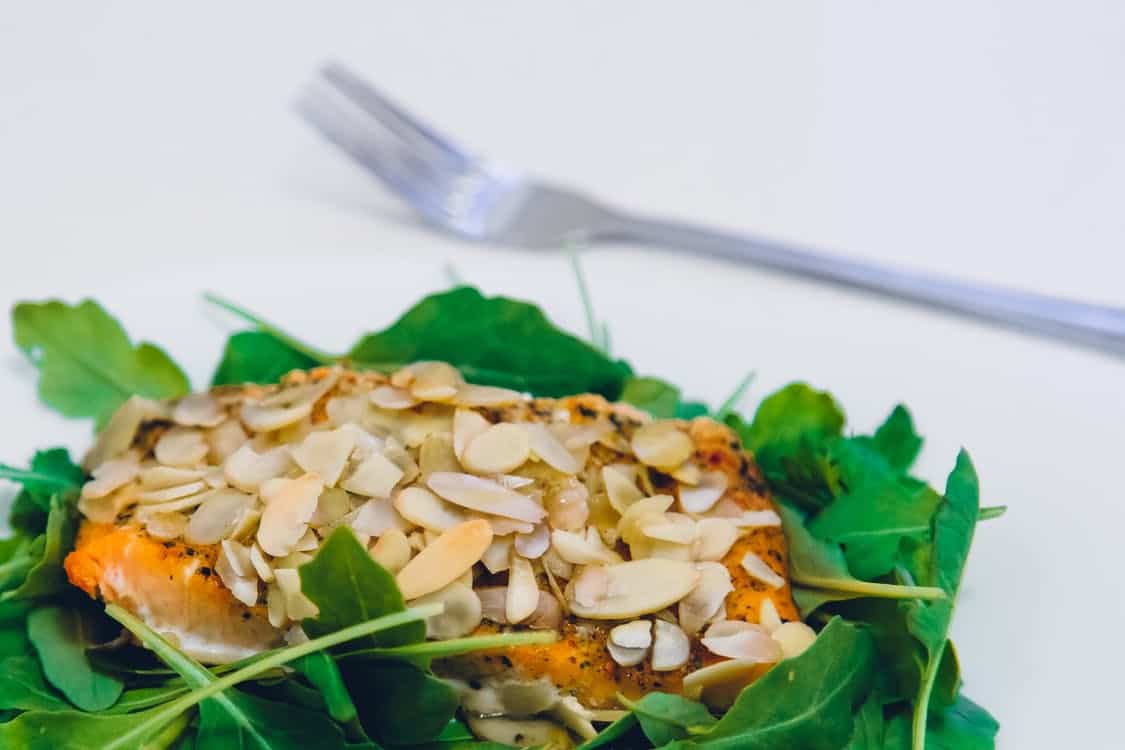 But we know that that is not the case. Willpower is simply one’s ability to overcome the influences of nerve signals and hormone activities that entice you, induce you to eat.

Therefore, dieters will always be fighting their own bodies. And that is no way to live a happy, fulfilling life.

It’s a form or mental self-abuse, not unlike any other compulsive-obsessive disorder.

So now you’re asking, well, how about my friend, So-n-So; she lost and kept weight off successfully. Well, as Dr Mann noted, about 5% do so. It is possible to re-set your metabolism if you can stick to the program long enough. Furthermore, if you can find a ‘diet’ that gives you the nutrients you need, that gives you the calories your body desires, and that does so without stimulating more of an appetite – such as by avoiding high-sugar, simple-carb foods – there’s a good chance you’ll be able to lose and maybe keep that weight off.