there are many reasons to not read this blog: don’t want to learn anything, don’t want to read my rantings, don’t want to be healthier. the main reason, tho, is you don’t want to sit long enough to do so. therefore, read this article on the physiology of sitting. as a point of discussion, let me quote this one section and explain:

…..The implication is that when you sit, a crucial part of your metabolism slows down.
Nor is lipoprotein lipase the only molecule affected by muscular inactivity. Actively contracting muscles produce a whole suite of substances that have a beneficial effect on how the body uses and stores sugars and fats.
Which might explain the following result. Men who normally walk a lot (about 10,000 steps per day, as measured by a pedometer) were asked to cut back (to about 1,350 steps per day) for two weeks, by using elevators instead of stairs, driving to work instead of walking and so on. By the end of the two weeks, all of them had became worse at metabolizing sugars and fats. Their distribution of body fat had also altered — they had become fatter around the middle. Such changes are among the first steps on the road to diabetes.

at issue here is how our bodies process fats vs sugars. apparently, even a little bit of extra motion, esp walking, activates fat burning mechanisms that, when not being stimulated, revert to metabolic and physiologic disturbances akin to disease states, like diabetes. while a single day won’t produce such results, a lifetime of sitting could, and does.

so, as you read this, tap your toes, wiggle your ears, and change your sitting posture….then get up and walk. 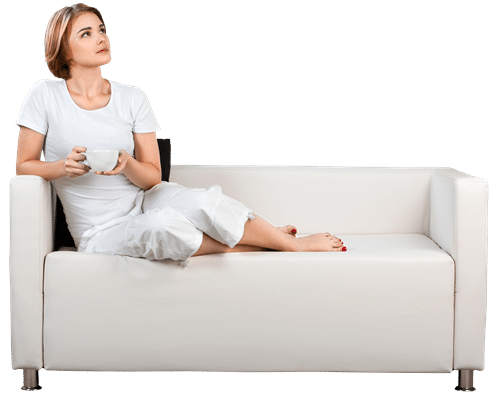 Stand Up While You Read This!