Athletes will try anything it seems. follow the link above and learn about the next crazy thing on their ever-lasting pursuit for greatness. Hard work aside, that magic bullet just seems to be at the end of that rainbow, like the pot of gold….

Anyway, cryotherapy at 166 degrees BELOW zero sounds absolutely crazy.  Someone’s pitching it to some athletes who seem willing to buy into anything.

Now, there are some supplements and steroids and drugs that work…but all will have some detrimental if not dangerous side effects that do not seem to deter jocks. I’ve given this some thought over the years – is it ok for jocks in pursuit of big bucks and fame to put their bodies at risk by taking substances that are potentially dangerous? Can society blame them?

Back when I first opened my gym, STEPS, in late 1989, a phenomenal athlete at the University of Georgia = Herschel Walker – was all the rage. a specimen beyond belief, and a great athlete, too, and all natural. The story has it that he never lifted weights til college – but he did a 1000 push ups (not all at once) with his siblings on his back (not all at the same time.) when his coach found out about this, he didn’t bother making walker lift like the rest of the team. Now, I don’t know if this is true or legend, but it speaks to the possibility that there are athletes born, and athletes made, and those who work hard and put in the energy and focus will take ‘made’ only so far; being born to be an athlete is not a ticket to success but it is the first big step towards it. 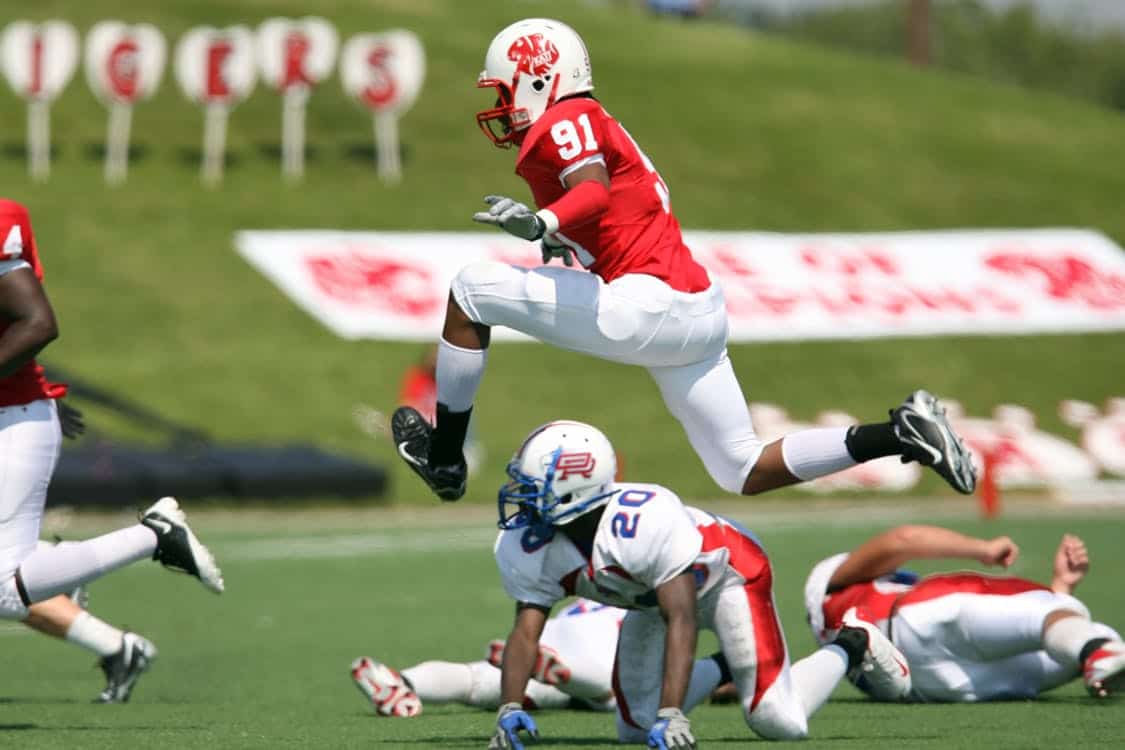 Anyway, over the years we read about jocks, pros and college athletes, who did substances that are illegal or just delusional. Society faults these kids – and they are kids, now that I’m almost 60 – for abusing their bodies this way in pursuit of fame, money, and sex – yes, that comes with it, so don’t discount the driving power of all the hot chicks you could ever ask for. These are public images that don’t speak to the same driving forces that impel some to become great researchers, doctors, lawyers, or investment bankers and such. Whatever their drugs – even if not exogenous, such as speed or alcohol – that they use to get to where they get, there are untold numerous stories of failed marriages, dislocated families, etc that result from these same drives. Sure, they wield power, fame and money but have they really touched anyone in a way as to have a positive impact? Did they leave burnt fields behind them in their wake as they slashed and burned anything to get to the top of their field? Well, who am I to say, but that drug – the one that drives us, men and women alike, to succeed is probably nothing worse than the ones the kids take to go to the next level of success along the athlete’s ladder.

I know that when I trained heavy in tae kwon do – 7 d/wk, 3-5 hrs/d – I was leaving a set of bad joints in my future and disrupted families as I single-mindedly went about justifying everything I was doing to become a better tkd-ist. Not being an athlete by birth, I had to work hard just to be decent. Others could get by on less effort and therefore succeed, but I wanted to succeed at a higher level. Today, with one new hip and a new knee in my near future I don’t regret a thing, but I do feel bad about having put my first family on hold as I dawdled in grad school so as to be able to train hard. While it’s not all my fault, it is 100% my responsibility for how I handled my pursuit of success. Had there been some good cheap  drugs that would have helped me along my desired path, maybe I would have taken them, but I was poor during that phase,

Even before Herschel Walker, I believed you should go naturally.