A License to Drink? C’mon…

If you were ever a runner, competitive or not, you’ve probably gone for a post-run or post-race drink with your fellow hoofers. Well, not only does the research show that you and your friends are more apt to drink, from a study that showed those with higher cardio fitness tended to have higher alcohol consumption compared to the general population, it suggests there’s a unique contributing factor: the ‘licensing effect’. 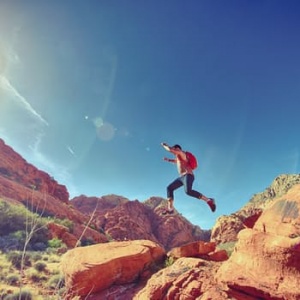 The researchers categorized over 38,000 enrollees in the Cooper Center Longitudinal Study on how much they drank each week: light drinkers – 3 or fewer drinks/wk, moderate – up to 7/wk for those born as females and 14/wk for those born male, and heavy – anyone who drank more than moderately.

While this is clearly a correlational study, with no suggestion that being or getting fit causes you to drink more, it raises a question as to why this might be so. The authors suggested that meeting one’s fitness goals “gives ‘license’ to indulge in a ‘vice’ behavior…” (They also added that this is like going out for a greasy pizza after a hard run but I think that undervalues the nutritional and hedonistic value of a good pizza.) 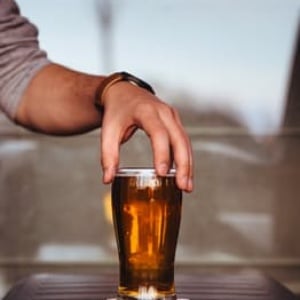 It was even suggested by another researcher that working out hard “may reinforce the same sensation-seeking behavior that leads people to drink.” I think it just tastes satisfying, especially when it’s hot outside.

The modern thinking for physical therapy (PT) post-orthopedic surgery is to get the patient moving and engaging the muscles around the affected area as soon as possible. Way back when, it was not uncommon to splint, cast, or sling the patient for weeks or months before allowing movement or muscle contractions for fear of disrupting the repair components themselves. Of late, this practice has been shelved in the direction of the-sooner-the-better. A study reported in the Journal of the American Academy of Orthopedic Surgeons (Dec. 2021) compared the outcomes of 64,842 Medicare patients (old folks) who’d had rotator cuff surgery and had started PT within 13 weeks of it.

They found that starting PT within one week was “associated with a significantly higher revision-surgery rate compared to starting PT in weeks two to five, or six to nine, or 10 to 13.” Since fear of “frozen shoulder”, which is more common after an injury or surgery where the shoulder ligaments prevent motion and can impair the proper recovery of motion after the healing has occurred, the PT community had begun passive movement treatments to prevent this from happening. 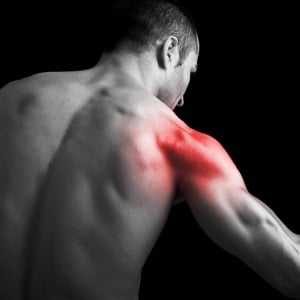 However, this study showed that there was no association between waiting longer than a week and the rates of frozen shoulder. Thus, the study’s authors write, these results “call into question the use of an early passive range of motion protocol for [the] older patient cohort.”

Essentially, starting PT after the first week does not impede your recovery. It also reduces your risk of a repeat surgery! So be patient, patient.

Vegetable oils are generally healthier for you than saturated animal fats, though the research isn’t quite as solid as it once was. Still, a study out of the Harvard School of Public Health (Journal of the American College of Cardiology (Jan. 2022)) found that people who used higher amounts of olive oil had a lower risk of dying over a 28-yr follow up compared to non-consumers. A mere half a tablespoon/day was beneficial.                     Harvard Women’s Health Watch May 2022

As often as we’ve covered the need for older people to consume more protein, you’d think the evidence was overwhelming. But, as we’ve all learned from the pandemic, science moves at its own pace, and not always in the same direction. A brief study of 22 older women provided a standardized diet of the daily recommendation of 0.8 g/kg of protein a day for the first 3 days; then they were divided into 3 groups with one adding whole milk, skim milk, or a nondairy almond milk twice a day. During the last 3 days of the study, all the women added 50% to their daily steps count. And all the women increased their protein synthesis regardless of which beverage they were consuming, meaning increased protein intake may not enhance muscle building so long as you boost your activity levels.                                                         Tufts Health & Nutrition Letter May 2022