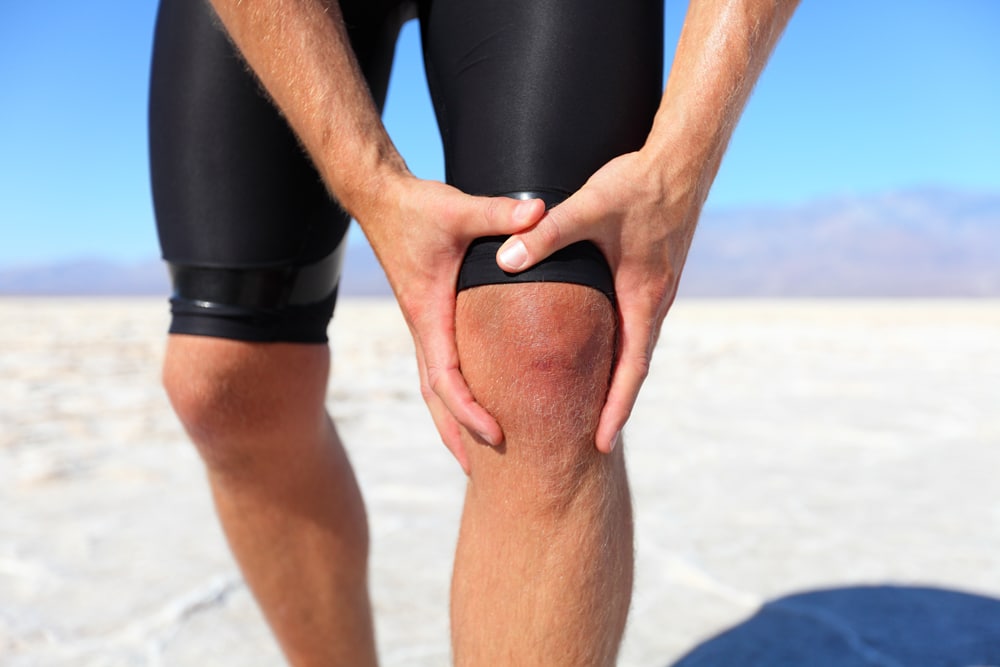 I remember my first class in Psych 101 (or was it 100?) in 1970 at Vanderbilt. Dr Tapp, I believe, said psychology was based on the premise that past behavior is the best predictor of future behavior.

So by studying a person’s past we can more readily predict his future.

And so it is with athletic injuries.

If you had previously incurred a non-contact injury – and that is an important but not exclusionary detail, as you’ll see – then there is reason to believe you will likely incur another similar or related injury.

For example, many studies have shown that an ankle sprain is one of the best predictors of future ankle sprains. Why? Because they often go untreated, especially in youth, and not rehabbed properly. As kids, many of us have sprained an ankle only to sit out a few days from whatever activity it was that we were doing when we injured ourselves. Then resumed activity…until the next injury.

Non-contact injuries are those that occur while performing a physical activity but do not occur as a result of impact with an object or another body. Contact injuries, on the other hand, usually result when someone hits or gets hit by something or someone else. 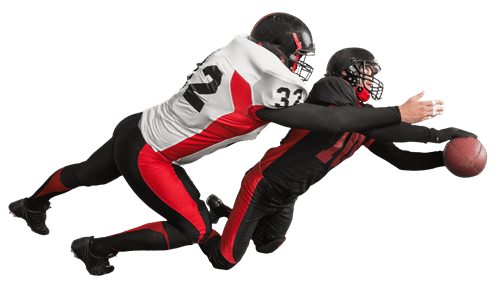 In either case, the ligaments get overstretched and need proper time and treatment to  heal.

The difference that’s relevant to athletic injuries is this: a non-contact injury reflects a weakness in the kinetic chain – the ankles, knees, hips, or core – while a contact injury causes a weakness.

Both require time, rehab, etc but the former signals that other areas of the body may be at risk even if the ankle is rehabbed. The latter may be rehabbed without mandating that more attention to other lower extremity concerns be addressed.

Still once injured, the ankle needs to be fully and completely rehabilitated in order to reduce re-injury of the ankle or of other lower extremity joints.

Because a good argument could be made that that ankle injury, never rehabbed and thus baked into the neuromuscular and the musculoskeletal systems, will create more instability in future sports where you may slip just a bit on a turn and cut move…and tear your anterior cruciate ligament (ACL) of the knee. We can’t tell for sure that one led to the other but it’s a specious one to presume they were not related in any way, either. 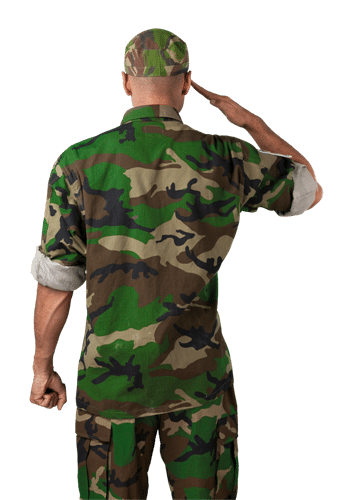 So our military has pretty high standards of fitness that recruits have to meet in order to move beyond boot. A pretty decent percent get injured during those 8 weeks of boot camp and exercise scientists are trying to figure out what can be done to reduce the rate of injury, the lengths of time off, and improve recruits’ chances of moving upward within the ranks.

A study recently reported that “knee and ankle injuries indicate that ankle or knee-specific injury history was a much stronger predictor than overall lower extremity injury.” This means that more thorough evaluations on the front end, and possibly some pre-participation therapeutic counseling can both reduce the risk of injury for many new recruits and maybe reduce the subsequent drop out rates within the forces.

It would appear that this kind of investment would save money, save energy (recruiting is costly), and maybe save lives. And don’t you think our military deserves the support to accomplish our defense in a cost-saving manner?