A recent study just came out touting the benefits of bariatric surgery for obese teens.

This article found that kids who had the surgery to bypass the stomach, reducing the amount of food and its absorbability that can enter the system, and causing immediate and long term metabolic changes that positively impact health, not simply weight loss itself, had kept off about 28% of the weight they originally had.

To say this is not an encouraging discovery is to discount the potential for this population going forward into adulthood.

With approximately 1/3 of adults being overweight – a BMI between 25 and 29.9, and 1/3 being obese – BMI of 30 and over, and a smaller but growing percentage of the adult population reaching into the morbidly obese categories (BMI over 35), anything we, as a society, can do to prevent a kid from becoming one of those numbers is a good thing. 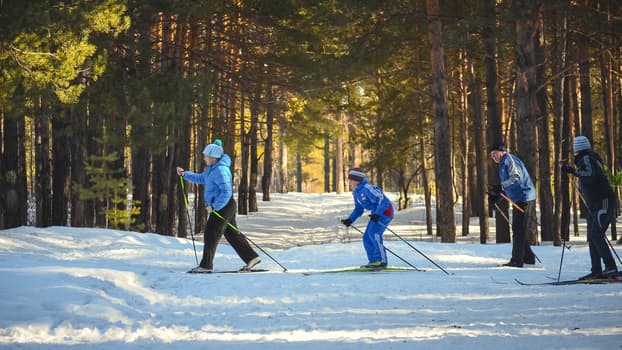 Especially considering that about 1/3 of kids under 18 are overweight or obese, this is critical not just to the health of those kids but to the economic and even military stability of our nation.

So a study showing anything works to defer the onslaught of extra poundage is worthy of blogging on.

Let me add a few thoughts, especially for you skeptics out there who like to believe that kids are obese because their parents overfed or overfeed them and/or under-activate them to be more mobile.

Yes, you are correct: some parents’ lifestyles are conducive to sedentariness and to gluttony. And those kids are doomed unless they happen to have gotten the thin genes those parents carry. That does not mean they will be active enough to fight weight gain, or picky enough with their food choices to avoid obesity, but it does mean they are wired to not eat as much overall calories or to be more active given opportunities to do so.

But fighting the forces of evil in our society that virtually guarantee sedentary gluttony is a problem more prevalent in the lower 90% of the socioeconomic scales but just as relevant to us all.

Once someone becomes fattier than their normal physiology might have allowed, by virtue of lifestyle options available to them via their feeding and activity patterns that they received as infants, toddlers, kids and teenagers, there are a few mechanisms that are inexorably altered that drive overweightness or obesity into adulthood.

First, there is the deposition of more fat cells in the body that NEVER disappear (unless you have liposuction). Second, those new cells DEMAND more fat storage to stay robust, driving hunger throughout the person’s life forever. Third, the demand for more calories usually comes with a demotivating drive to not burn too many calories, i.e. a reduced basal metabolic rate (BMR) such that one’s metabolism is calorie-conserving vs calorie-burning.

Fourth, once puberty hits, with low metabolism, poor habits, more peer pressures, more school and future job pressures, etc, the confluence of internet and web-usage, plus the time requirements imposed by school and/or work, drive these kids, ALL KIDS, into a pattern of living that sustains the status quo…even if the kid plays school sports. Big boys tend toward big sport bigness like football linemen, while bigger girls often find themselves ostracized or left out of both social and sporting opportunities.

And, fifth, if not most important, body image and self-concept drivers tend toward LOWER ends of the spectrum virtually creating a perfect storm of physiological, metabolic, sociological, psychological and now spiritual drivers that reduce the potential for change of circumstances if not total despair.

So, now, perhaps you can see that anything that potentially salvages a kid before they achieve adulthood, before their skin stretches and the self-esteem shrinks, before bad habits get writ in stone, while they are malleable into adults whose new habits are health oriented; anything that alters their health status toward fitness vs illness; that gives them a sense of hope and more economic opportunities once they do graduate whatever level of schooling they wish to achieve; ANYTHING that helps a kid become a more productive member of society is worth the investment. 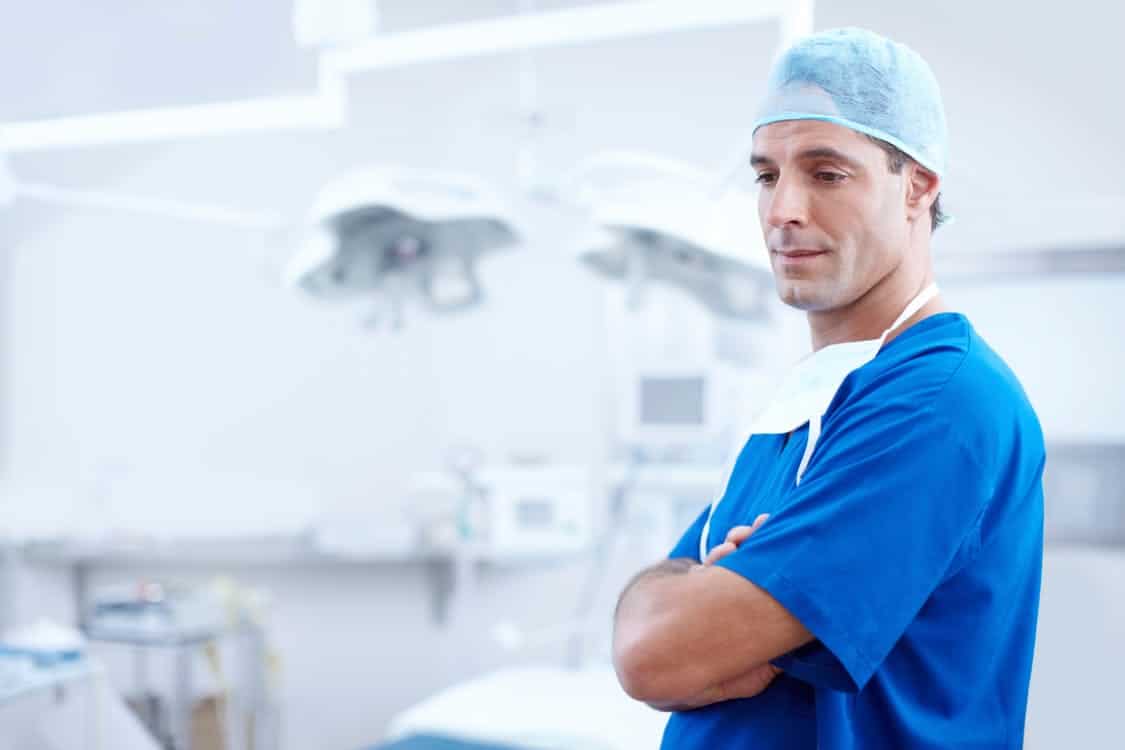