Much has been written and discussed and debated about the role of exercise, and fitness, in mental, and academic function. I recall when I was in grad school – late 1970s-mid 1980s – reading on the usefulness of cardio conditioning in treating depression and addiction. So, when I got an anonymous posting in regards to one of my posts suggesting I look at the work of John Ratey re the value of exercise in regards to Alzheimer, I did. Obviously I did not research all his work nor even read all the articles about his work. What I saw, tho, was more corroboration of that which I’ve been reading about for over 30 yrs. At least, so far as education and mood states are concerned. When studies are done on those with deteriorative diseases such as Alzheimer, and when they show correlations with exercise prior to or after those diseases, I can only bring up some methodological issues, the first of which is causation. 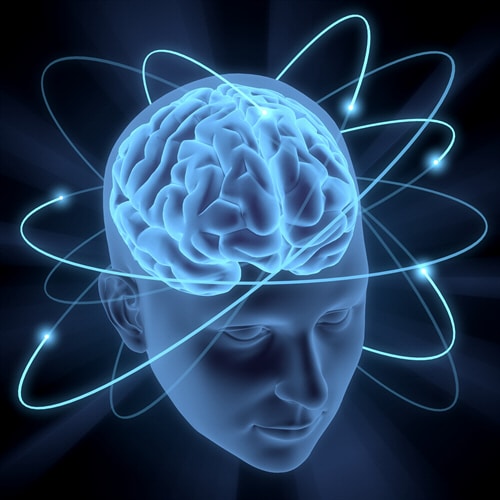 As great as western medicine is at finding the complex variables that relate to any one disease or even disorder (small diff but real), after 10 yrs of human genomic study, a recent health-related article (the Times? Health News?) headlined that so far no definitive singular genes have been identified to allow for any specific treatment of any one disease. Makes sense to me: genes interface with environment to prosecute their potential. As such, fit, health, lean, well-nutriented people still get sick, diseased, and die…sometimes sooner than their polar opposite unfit, unhealthy, overweight, poorly nutriented comrades. Could it be the environment in which they were raised from day one, or maybe that job they held in high school? We’ll never quite know.

So, when a study shows that staying or even getting aerobically fit delays progression of an extant disease such as Alzheimer, keep in mind that we have absolutely NO idea as to how fast or slow it would have progressed had the subjects not done any exercise at all. The data has to be accumulated over large numbers of patients over long periods of time factoring out for medications and other environmental effectors – such as type of care, socioeconomic and health care opportunities – yes, poor people won’t have as good an outcome as rich people; unfair but that’s how it is and scientists can’t factor in too many variables all at once – and even then can only come up with correlations, not causations.

In conclusion, Dr Ratey’s research on the value of fitness on brain function and health is sound when looking at non-diseased people. Once we venture into the realm of brain diseased people, all we can offer are co-related suggestions. Exercise is and should always be related to favorable future outcomes if only for quality of life matters. So get your early-diagnosed Alzheimer patient out and about, performing complex movements in the gym and especially outside the gym, playfully, enjoyably, and socially. It may not extend function or life but will provide a host of pleasurable moments and memories for those left behind.