It’s intentional: HAES = Health at Every Size, a program to help overweight women come to grips with the lifestyle patterns that have contributed to their heaviness, but NOT by enforcing weight loss. Rather, it encourages finding – no, creating -new patterns of thinking, feeling, responding, and acting to stimuli – both external as well as internal – that previously was counter-productive to their well-being. That is, food, eating, and dietary habits, as well as activity habits, which contributed to excessive weight gain are redirected with a loving message that participants can reconfigure into new habits and patterns that lend themselves to improved mental and medical health….even if participants never lose the weight they’d like to lose.

This concept came from the research of Steven Blair when he was at the Cooper Clinic in TX years ago; his writings and lectures on ‘fit and fat’ changed the way exercise and nutrition professionals started to approach the problem of overweight/obesity: small changes in lifestyle choices reaped large, very large benefits in health, even if the weight never got to the ‘healthy’ range.

As a trainer, I’ve been hit up since early in my career for the answer to weight loss. Having provided the party lines – dietary and exercise – even as they’ve changed over time, I’ve come up with a simple dietary dictum: eat whatever you want, but take ONE THIRD off the plate even before you taste it, and put it in a to-go or tupperware container. I 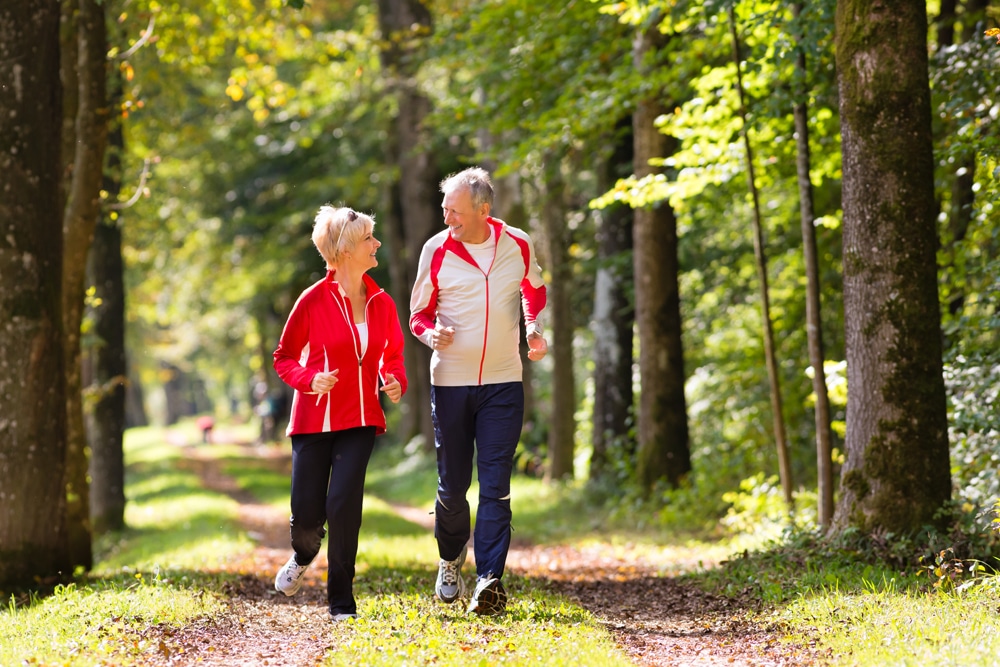 ‘ve also come to grips with the exercise rx of so many minutes a day times so many days per wk: do 15 minutes daily, where daily is nearly every day of the week. as for strength training and all that malarkey about building muscle mass to boost metabolic rate, well, old folks and women don’t build so easily and really won’t build enough to substantially reduce total calories; and the exercises themeselves won’t do it, either. So, the exercise advice is more directed toward health, mental, cv, and musculoskeletal, than toward weight loss. Why? You really can’t exercise it off. A combination of eating less and moving more may, that is, MAY help some lose weight, but will always, read: ALWAYS, improve wellbeing.

Some get frustrated with these guidelines, but I prefer honesty to false and impermanent promises. It’s really easy for trainers to brag on successful wt loss with their clients. Let’s look down the long corridor to see where these clients end up years later. Some will have kept it off; most will have regained it; and many if not most will have gained beyond where they had started from. what’s really more important, other than how they feel about themselves, which is a far cry from anything I can offer, what is important and what I can influence is their well-being, their physical fitness, and to some degree their health, even in the long run.

So when I get a client who intransigently struggles in vain to lose wt – and won’t because of lifestyle choices that suggest lack of discipline, laziness, or whatever other excuses all of us make to not do what we know needs to be done to accomplish whatever our goals may be, I fall back on my basic mantra of small changes for large results: if they will exercise twice a week with me, and modulate their diets as a function of our relationship, then I’m helping them….until such time as they are ready to help themselves.

Ultimately, that’s all the power anyone has to help another: loving support. from there, it’s their choice how to use the knowledge, power, strength, endurance, functional capacity, etc. like HAES…….