A recent article on-line declares that researchers are homing in on what it called “the perfect amount of exercise for a longer life”. As you might imagine, reading beyond the headline could be grounds for, well, uh, for learning the secrets of longevity that Cortez was seeking 500 years ago.

It turns out that two recent studies addressed the issue of how much is enough and how hard does one have to exercise to reduce one’s risk of early death. One looked at over 660,000 subjects who’d answered questionnaires about lifestyle for the National Cancer Institute Cohort Consortium studies in America and Europe. Data was accumulated over 14 years and death was the endpoint of interest.

Along a continuum of volume of exercise, from very little to tons (over 25 hours), those 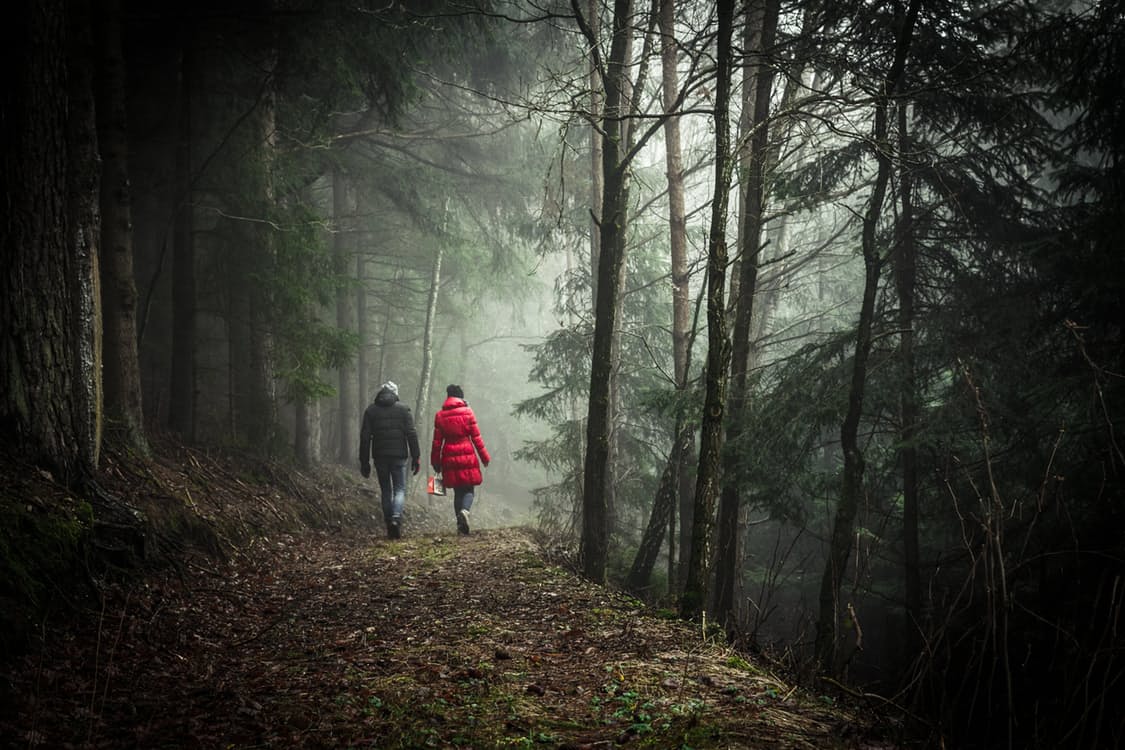 who exercised 150 minutes a week, as recommended by the 2008 Physical Activity Guidelines for Americans, had a 31% reduced risk of mortality compared to those who didn’t work out. Those who worked out minimally saw a 20% reduction in risk.

Now, you might be wondering if working out more than 22 minutes a day would be more beneficial, right? Well, the answer is yes – those who did more than an hour a day had a 39% reduction of early mortality risk. But we have to ask ourselves, in all honesty, how many of us, and for how many of years of our lifetime, are willing or able to commit to an hour-plus a day? And for an extra 25% risk reduction at that?

Don’t get me wrong: if I knew that an hour a day of moderate activity would extend my life by 25%, I’d surely do it, but that’s not how the statistics run. As another post explained, and I’ll be brief here, a 30% risk reduction simply means that there’s a 3 in 10 chance I’ll live longer than those who would otherwise die sooner, recognizing that not all sedentary people will die before me and that not all exercisers will live x-number of years longer.

The study does not indicate how many years longer an exerciser of either 150 minutes a week or 450 minutes a week will live. But it does mention that doing more than an hour a day does not confer any further benefits, suggesting there’s a point beyond which exercise is too much and may lead to an earlier demise.

The other study, out of Australia, looked at the intensity of exercise among over 204,000 middle aged people. It was an 8 year study that looked at all-cause mortality risk prospectively – that is, it surveyed the people for the types of activities they did regularly and then followed them for their risk of dying.

Crude death rates (what a terrible term, huh) for three categories of moderate-vigorous physical activity (MVPA) based on time (10-149 mins/wk, 150-299 mins/wk, and over 300 mins/wk) suggested a strong inverse relationship.

That is, the more you moved, the lower your risk of dying by all causes.

Furthermore, the more vigorous the activity, the lower the risk, still. And this was true for both genders, across all BMI categories, and even for those with heart disease!

So what’s the overall conclusion one can make from these two articles? Well, I just returned from the Annual Convention of the American College of Sports Medicine where I sat in on a discussion of the value of exercise in preventing disease and death. You can guess what they concluded by the title of the organization. Suffice it to say, however, that this particular lecture concluded what may be the take home message, as one can conclude, again, from these articles:

While exercising more vigorously is best, moving with enough regularity, enough minutes per week and with enough vigor to make you have to breathe just a bit harder will save if not extend your life.

Be fit to be well, as my friend would say.