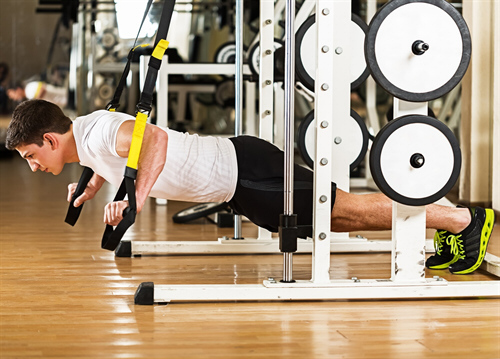 What a boring topic, right? I mean, how many news pieces do you have to see on TV or read in mass media to find out what has been touted for at least 20 years now:

Do resistance exercise (RT), or weight training, to keep muscles so your metabolism, both as you age as well as while you lose weight, will not falter.

But as this article by the NY Times fitness writer, Gretchen Reynolds, points out, it’s great that you’re lifting but you might ought to try adding more protein to your diet, too.

We’ve all heard that losing weight is a matter of taking in fewer calories than you need in order to function – live, work, and play, or work out. We’ve heard how hard it is to burn off excess body weight and body fat simply by exercising – it takes almost 4 miles of brisk walking to burn off a slice of pizza! And we’ve all heard how eating less and moving more will help you lose weight and fat more efficiently and more safely.

And if the movement you do besides cardio is muscle toning/building, with calisthenics or RT, that you can preserve your body’s metabolism so that, once you resume normal dietary patterns, you can burn it off or at least not regain the weight you lost.

Here you’re now hearing the truth, the sad truth behind the myth of muscle and metabolism building. If you are a young male, it’s easy to build muscle. If you are an older male, it’s not easy but it is a lot easier than it is for young females and especially for older females. Thus, if you are a female, building enough muscle mass, especially working at the intensity of most people’s willingness to work, is difficult. And for the elderly – 60 and above, although being 63 doesn’t feel it – adding muscle mass is a challenge simply because many of us cannot or will not work hard enough to do so. 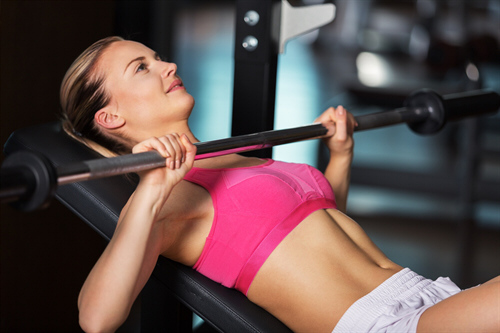 Furthermore, this idea of working hard enough is insufficiently defined as subjective measures often interfere with objective ones.

What do I mean by that? Basically, someone who feels any joint pain or muscle strain due to known issues such as prior or current injuries are apt to not be willing or able to exert themselves enough to get the full benefits of training. They may lift many reps of light loads and awaken dormant muscles neurologically  but not necessarily physiologically to the point of adding mass.

As we all know, and every trainer has heard, women are so afraid of RT for fear of getting bulky. Fear not, ladies. Most of you don’t have enough testosterone floating through the systems to get bulky. In fact, as you may have heard or read, when you tone muscles, they ‘shrink’ as the fatty tissue infiltrating the fibers get used up for energy.

However, by the same process, you also don’t burn off the fat above the muscle and below the skin – the subcutaneous fat, that is – and so you may shrink some of your dimensions but still be the same body fatness.

To make matters worse, older women, in controlled studies with RT set points of intensities sufficient to build muscle mass, don’t yield encouraging results; that is, often times the ability to gain 2-3# of muscle mass is about all you can expect.

Now, this news may be disheartening. But I encourage you to read the linked article. For most of these RT studies do not control for diet. The one featured does. And it shows pretty categorically and consistent with other studies on aging have shown that increasing intake of protein will preserve and, in conjunction with a RT program, build muscle mass. And that will preserve metabolism for better weight control going forward.

The only problem here is that the rigors of the diet and exercise routine of this study were demotivating and hard to sustain beyond the 4-wk length of the program.

That means you will need to make more gradual changes in your diet towards more protein, and take a longer-term progressive view of your RT program, to see long term success in terms of weight and fat loss and muscle gain.

I hate to beat a dead horse but that’s what I’ve been writing about and doing for nearly 30 years now. And, if you are using a personal trainer wherever you are, don’t be fooled by slick promises. Demand the RT program focuses on the large muscles – lower body especially but the large ones of the upper, too – and not just the tris, bis, and abs. And maybe do consider a protein supplement, too. 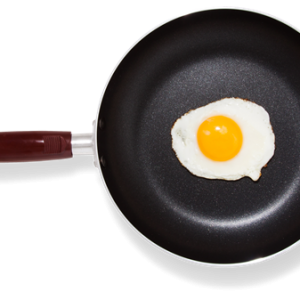