The weight-related health crises that developed and now lesser-developed nations are facing cannot be ignored but also cannot be solved readily. Despite the available science – of nutrition and of activity – does not impact human behavior as rational economists would have assumed until 2008. That was when the world took notice that (1) humans are not entirely rational when it comes to making choices about their own welfare/well-being, (2) humans often make choices based on how they ‘feel’ at the moment or will feel shortly thereafter, and (3) the Great Recession hit.

Thus, when I read an article that repeats what most of us would assume, even if they don’t know exercise or cardiovascular physiology, warns against self-destructive lifestyle choices. I flinch because I and no one I know will be able to influence people to change their ways.

You see, if you read the link, that overweight/obese (OO) people are at greater risk of heart disease. If you see that some OO people will not get their disease until later in life, but will live almost as long as their healthy counterparts. The first part is intuitive. The second part is not…but other studies have shown this, too. 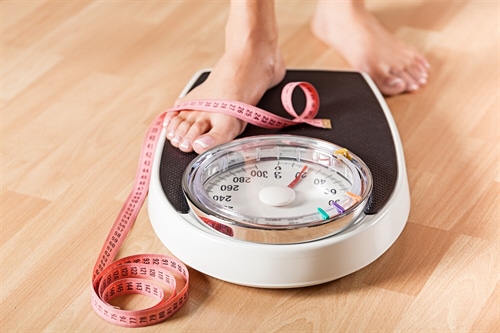 The problem is that many who have gotten fatter with time, age or lifestyle either do not seem to be willing or able to do what is necessary to mitigate their weight change despite knowing the risks involved.

Now I know I’m going to get some push back with that statement so please let me explain, using economic theories.

Rational economics is a philosophy that evolved from the Great Depression era and came to full authority in the US in the 60s and 70s. Thank you, Milt Friedman. At its essence is the belief that man is rational (haha) and that, if he/she has all the information upon which to base a decision, the powers of reason will be applied and the economy will power along nicely.

For example, if you know the farmer who grew the corn you’re about to eat is a person of integrity, and that he told you he grew it organically without pesticides or artificial fertilizers, and you knew he tended to it to pick as many bugs off the plants as possible and scare as many crows away as possible, you would be willing to pay a higher price for that corn if you cared about those matters.

If, on the other hand, you did not know that about the farmer nor the processes he used, you would likely be unwilling to pay that higher price despite what the farmer told you about how organic he is.

But rational economics says our economy only works well if the farmer tells the truth and you have reason to believe that organic food is better for you. And I would tell you you’re putting too much faith in the merits of organics.

Why? Why would I, an exercise physiologist with an advanced degree, tons of practical and educational experience, tell you that you’re putting too much faith in a process that would make you healthier at the expense of your bank account?

Here’s where behavioral economics comes in. In the 60’s some psychologists and economists came up with the idea that mankind makes poor choices because of predispositions, predilections, beliefs, delusions, etc. That is, even with evidence available, we often do things that are against our interests.

Thus, people will buy a house on credit believing the banker who tells them it will go up in value and that their job will allow them to be capable of making payments even if rates go up because the increased value of the house will allow them to borrow on its equity value. Tada – housing crisis!!!!

You see, buyers want nice, more expensive and subsequently more valuable assets and are willing to put their futures at risk because some expert said it’s a good deal. See – the farmer who tells you his stuff is organic is tapping that vein that says, “I hear organic is good for me so I’ll be willing to spend more for it.”

This is not a problem if you have the money, if it won’t impact your accounts adversely, but it is a problem if it does. Organics may be better for you but there is not enough evidence, from what I’ve read, to justify going all out and spending all you got to have them. By the way, if you buy organic corn but don’t go the extra mile to buy organic meat, you’re fooling yourself. It’s like going into big time debt to buy a nice house and then putting Walmart furniture in there thinking no one will notice.

My point is, behavioral econ wins. We follow our whims and beliefs and values more than we do our reason, logic and common sense.

So, now do you see where I’m going with this study? We all kind of know that being OO is not healthy for us but few of us are willing to go all the way to avert or avoid or reverse it because it does not satisfy our…what? I’ll let you answer that.

This is a great study with very useful information that an academic or public health expert can use in lectures to others in the field. But it won’t change any one person’s approach to lifestyle. We all will find an excuse or bevy of excuses to justify why we do or don’t do what we need to do to get or be healthy. For some, it’s the medications you can get to manage the problems you helped to create; or the biology of fats/sugars/calories somehow works different in you than it does your thin friends; or you can pay more attention to it down the road, when the kids are out of elementary….no, middle…no, high…no, I meant college. Etc.

There are two reasons to stay healthy in my opinion. One is for self, including friends and family. The other is for society as a whole, since we all pay for each other’s choices. We don’t have to live entirely for others, for that would diminish the power of self. 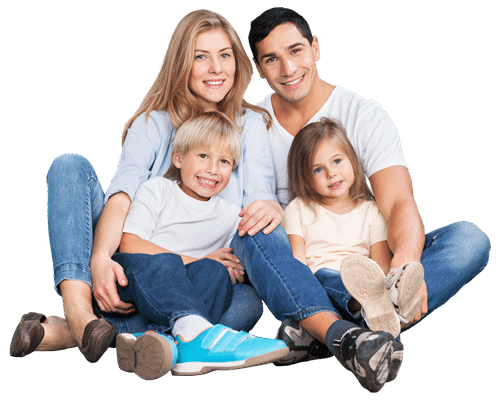 But if we are to reinforce the self, stabilize the person, we are against the forces that try to knock us down. We find that many of the same reasons we do for others are indeed for our self: to enable us to remain independent, free of the influences of those artifices that too many abide by and depend on (e.g. TV, drugs, doctors, etc.), and capable of enjoying all life has to offer.