Normally I don’t get so worked up about weight loss but this article in the WaPo, “Intermittent fasting vs daily calorie-cutting diets: Both  help you lose weight”, on top of last night’s gathering at Table 3 on behalf of the Renfrew Center’s 10th year in Nashville has me thinking diet.

Generally, as a trainer of over 30 years with an advanced degree in exercise science and an avid reader on the science of exercise and weight control, I intentionally minimize my weight management advice.

Why? Because temporary successes are possible but rare, but fitness, which I can effect, can outlast life itself….almost.

I have written many blog posts and newsletter articles about some of the latest findings some of which, now, have already been either downsized or refuted. In general, though, based on the more groundbreaking science of neuroendocrinology – brain hormones – permanent weight loss is virtually impossible. 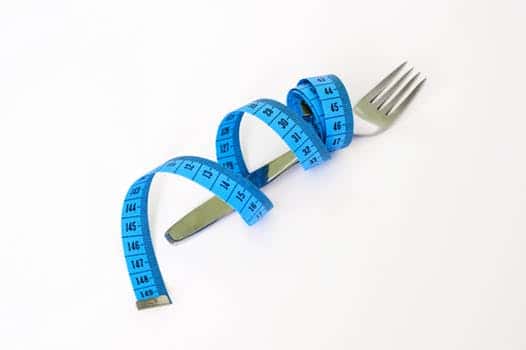 There are several elements of this multidimensional syndrome that make it hard to accomplish for those who’ve already gained excess weight to the point where bariatric surgery may start looking reasonable. (And it does work…though it’s not a panacea for poor diet and exercise habits)

Let me count the ways: your parental gene pool, your mother’s dietary habits and weight status, habits formed before you were totally conscious and aware and able to change, lifestyle choices imposed (like mom driving you everywhere) or chosen (like asking mom to drive you everywhere), relationship with foods, self-concept, self-efficacy, metabolic demand (see below), neighborhood (driving- or walking-friendly), psychology and sociology of eating, and finally the gut and brain hormones that get in the way.

I’m not going to explain all of these but two strike me as the most challenging since we may not be able to alter them without extreme deprivations.

Metabolic demand refers to that call for calories that a large muscle mass has. Once you gain weight your body wants to maintain it. Therefore it wants you to eat more. The more you eat, the more weight you gain, the harder it is to move enough to burn those calories, and the worse you feel about yourself. And you gain more weight….

Hormones in your stomach and brain signal when you are hungry and when you are sated. When those hormones, or their receptors, are out of whack, as they will be when you have a long history of carrying excess weight, you have to fight them to diet, to control caloric intake. Leptin, in the brain, signals when you’ve had enough. When it’s not able to get its message to the receptors, you think you have to eat – hunger- and then you start eating – appetite. That’s just one example of how these hormones fail to convey their messages in obese people who try to diet.

So then this article comes up discussing a study that compared ‘alternate fasting’ with regular calorie restriction. A long study relative to many of these kinds of studies, they two subject groups accomplished equal losses of about 7% of their initial weight during the first 6 months and gained back 1% during the last 6 months of the study. While a healthy overall success rate, for someone weighing 200 lbs, that’s a 12 lb net weight loss after a year of diligent dieting. Not bad, but probably unsatisfactory for many dieters. 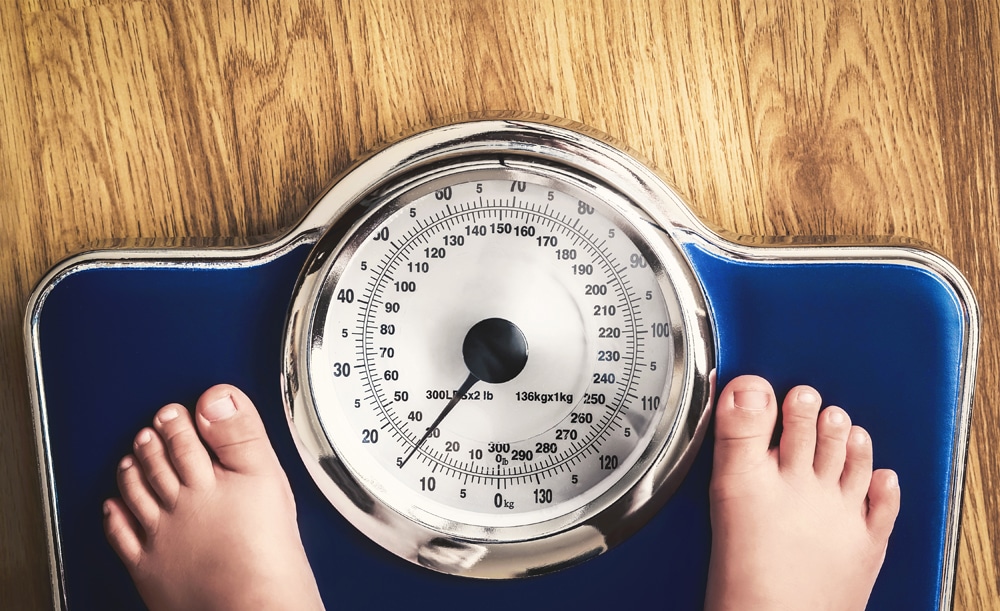 Furthermore, both groups had similar dropout rates, though the fasters dropped out at a slightly higher rate – 38%. And each group had a hard time sticking to the protocol such that, by the end the fasters were basically doing what the dieters were doing – cutting calories daily rather than every other day.

My point is, dieting is hard. Read here to see how dieting is especially challenging for women.

At the end of this article, 5 strategies were offered, strategies aimed at making it easier to regulate appetite and hunger: eat more fruits and veggies, avoid sweet drinks, front load meals (eat more earlier in the day), know your triggers, and pick a program that suits your lifestyle. Duh!

Note that all of these pointers, while correct scientifically, may not suit your lifestyle or your psychic reserves to self-regulate day in and day out. That’s why dieting is so difficult!

Then at the eating disorders professional gathering, I spoke with some of the counselors and dietitians about the role that I see for exercise professionals in helping restore patients to a healthy relationship with exercise. Knowing the loss of muscle mass and bone density that accompanies disordered eating, my goals for these folks are to restore muscle strength/mass, bone mass and a body concept based on successful performance rather than appearance.

But, again, an already difficult disease is made even more so by the very demands their therapists and I are making, making it difficult to conquer their quest to control their body size.

Excess weight and insufficient weight, to me, are equal disease states in that a disordered relationship with food and with body underlie and undermine restoration of health for most.

In Part 1, I wanted to convey the concept that weight management from either direction – loss or gain – is a very difficult endeavor. I wanted to show that weight, which is a considerable issue in health and disease, is also something we, in the modern world, spend a lot of energy thinking about and working with, often to little avail. And I wanted to demonstrate for those struggling with it that their own sanity depends on understanding and appreciating that their struggles are real.

In Part 2 of this blog post, I will discuss the role I play as a trainer in helping clients manage their weight.