Can a food manufacturer or grower be faithful to science if it funds the researcher? And vice versa. 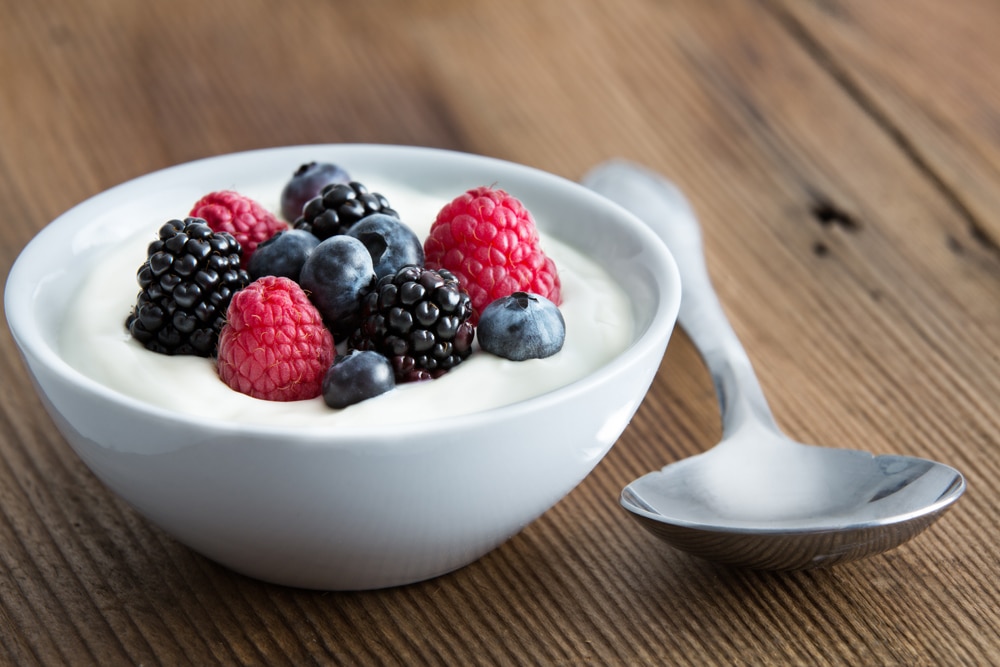 In Part 3 of a three-part series, I address this latest bit of unsettling news reported in theNew York Times.

In my first two posts – Part 1: The Weight Loss Agenda Just Got Messier and Part 2: The Science of Weight Loss Just Got Messier – I addressed such issues as whether or not breakfast eating helps you lose weight (not really, according to new advice from the federal government) and which is better, low-fat or low-carb (low-carb, it seems.)

In this, I want to clarify for professionals who’ve been shocked not by the fact that Coca Cola has developed a team of weight loss professionals to speak out against the role of dieting in national and global weight management but that it has built a formidable team of formidable researchers in this arena. And I want this essay to help lay people understand that the truth behind Coke’s agenda and the scientists’ positions is not that far and not that sinister.

First of all, many studies have attempted to lay fault on one of two main elements of weight control to explain why and how Americans, and now the world, have gained so much weight since the 1960s. Some show we’re eating way too much  – sugars, fats and calories; others show we’re not moving nearly as much in our daily lives due to a variety of factors ranging from increased efficiency due to technology, increased entertainment options that are sedentary, and overall decreased physical activity at work, play or even rest.

But it raises eyebrows and hackles when a company that markets a non-food products high in either sugar (especially high-fructose corn syrup) or fat funds research to deflect attention away from the detrimental effects of its products.

Unfortunately, for those not in the know, the three featured spokespeople for the Coca Cola-funded Global Energy Balance Network (GEBN) are titans in the research field of obesity and weight management/weight loss. I have heard two of these guys speak at the American College of Sports Medicine annual meetings and read their handiwork in peer-reviewed journals and their messages have been pretty consistent over time. At first, I was taken aback by their presence and their positions even knowing that they were supported by Coca Cola as this kind of relationship could damage their credibility.

But, alas, they are so credible that it would be foolish to not hear them out.

So, what are they really saying? Are they touting the benefits of sugary drinks made by Coca Cola and others? Are they denying sugar has contributed to global weight gain? NO!!!!

They are merely stating what all of us know who know anything about weight gain at a macro and a micro level: it’s all about taking in fewer calories than one burns throughout the days, weeks, months and years of their lives.

From the article, it’s hard to tell if they are exonerating junk food or not. But I like to point out that the infamous Junk Food Diet, aka The Twinkie Diet, by Kansas State University professor of nutrition, Mark Haub, clearly demonstrated that one can eat crap for a period of time and not only lose weight but lose body fat, lower blood pressure, cholesterol, triglycerides and even increase HDLs (which no drugs do effectively.)

How is this possible? I have gotten many strang 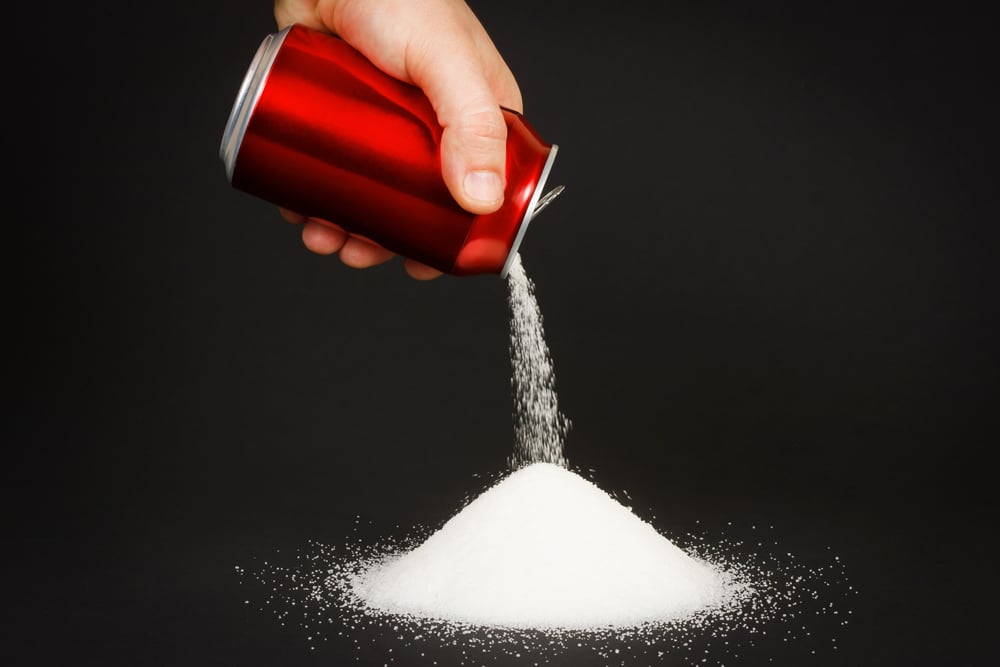 e looks and comments from participants at Exercise ETC educational seminars when I shared this with my professional peers. But the answer is so clear it hurts: he only ate 1800 calories a day. And, if we are to believe that it’s calories in vs calories out, then it makes sense this kind of diet could work, although it’s not recommended by him or any trainer.

But it stands to reason that elite weight loss researchers can honestly claim and stand by and support with data the fact that global energy balance is out of balance not simply because of any particular food group or macronutrient.