A recent study in the Journal of the American College of Cardiology confirms what your mom told you well before you could read: Eat your breakfast.

Previous studies have suggested that breakfasters have lower rates of obesity, Type 2 diabetes, and hypertension, as well as better glucose and insulin levels. This study, however, demonstrated an association with reduced risk of early-stage atherosclerosis, or hardening or narrowing of the arteries due to plaque buildup. 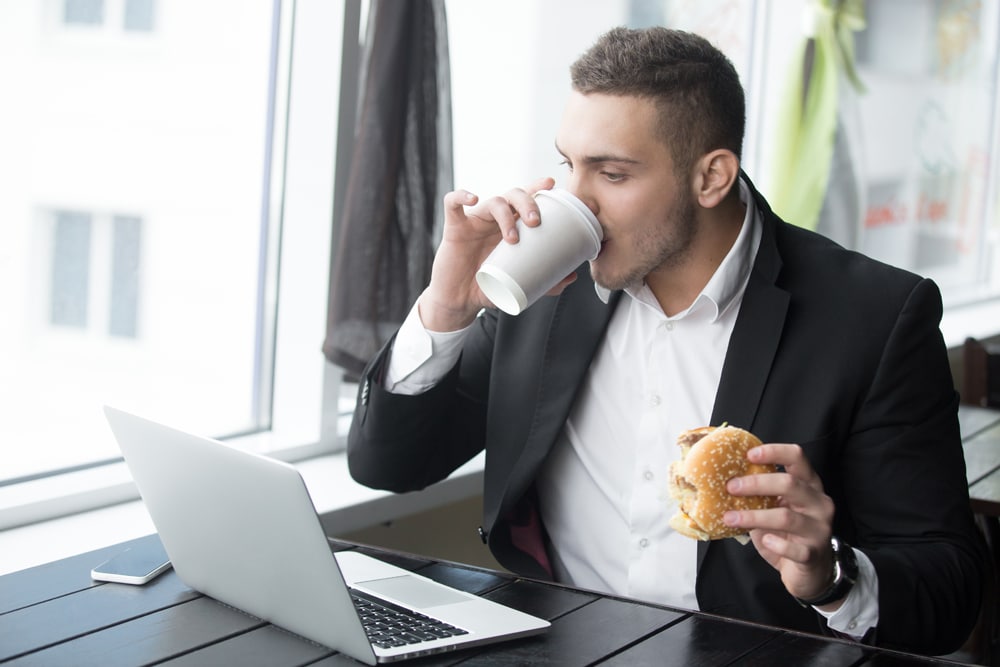 The odds of finding atherosclerotic plaques were 2.5 times greater in skippers and and 1.2 times higher in the snackers.

Several hypotheses were offered for these findings. One, that skippers make poorer choices of foods and meals later in the day to compensate for the hunger they awoke with.

Two, skippers tended to be obese and were often dieting, suggesting that skipping those morning calories may lead to consuming more later.

And finally, those who consumed healthy and hearty breakfasts may have “better glucose regulation throughout the day….[and] increased satiety and balanced appetite regulation” that may factor into wiser and more considered foods and meal choices.

Swedish researchers just gave a boost to the Paleo diet aficionados out there. Studying 70 postmenopausal women categorized as overweight, the diet was found to help those who “ate Paleo” keep off more of the weight they lost after 2 years compared to those who followed the Nordic Nutrition Recommendations diet. Both groups lost about the same amount of weight – 6-9 kg – and, by doing so, reduced inflammation in both fat tissue and in the circulation.

But the Paleo group saw ‘significant reduction in unhealthy abdominal fat” which is highly correlated with the development of Type 2 diabetes and heart disease. Furthermore, enzymes associated with fat storage were also less active at the 2-year mark.

It should be noted that the Paleo diet followed by those who were put into that group was high in protein and unsaturated fats such as those found in vegetable oils, nuts and seeds. Veggies and lean meat proteins like fish, poultry and eggs, with some fruits, was the backbone of the Paleo diet, at the exclusion of cereals/simple grains, milk, simple sugars and excessive salt.

What made this study so meaningful was the fact that the weight lost was maintained by both groups over the two years of the study. Thus both groups saw objective improvements in their heart and overall health risks. But the Paleo group definitely benefitted over the traditional Nordic diet group by the reduction in abdominal fat, a hard thing for middle-aged people, especially post-menopausal women, to accomplish.