Low-Carb for Athletes: A Fallacy of Anecdotism?

Since the early 1970s, virtually all sports nutrition research has focused on the value and merits of carbohydrate consumption to enhance athletic performance, especially for long distance events. Recently a new concept of training while low on carbs has received some testimonial and research-based support. The theory is that by doing so your body gets more efficient burning fats and storing carbs for extended fuel readiness during the long haul.

A collaborative study of Swedish and Danish elite athletes tested the concept, controlling for diet and training routines similar to how the athletes actually train. Some were put on the train-low model, where they either trained twice a day with lower carb intake or went to bed and trained in the morning low in carbs. The others were put on a weight-maintenance calorie diet balanced with their usual macro-nutrients. Furthermore the study took place over 4 weeks which allowed more training effects to occur vs other studies of shorter duration.

Surprisingly, not only did the train-low not perform better in distance and sprint tests, they experienced similar changes in VO2max, resting glycogen (carb) levels, cellular mitochondria adaptations, and only nominally better fat oxidation rates than the carb-enhanced athletes.

The authors concluded that perhaps elite athletes vs non-elite athletes in other studies may be more efficient at storing and using what carbs they ingest; and that more extreme carb depletion may be necessary to initiate the kinds of results seen in other studies. They propose that “highly trained individuals are less responsive to changes in enzyme activity induced by train-low.”

Treating Chronic Low Back Pain in Runners: Same as Usual?

Chronic low back pain (cLBP) affects about 14% of recreational runners. Management of these injuries is usually based on what is done for non-athletes: increasing strength and endurance of lumbar spine muscles. A study from Singapore suggested that lower extremity impairments – like quadriceps weakness and hip muscle dysfunction –  may need to be corrected in this population instead. 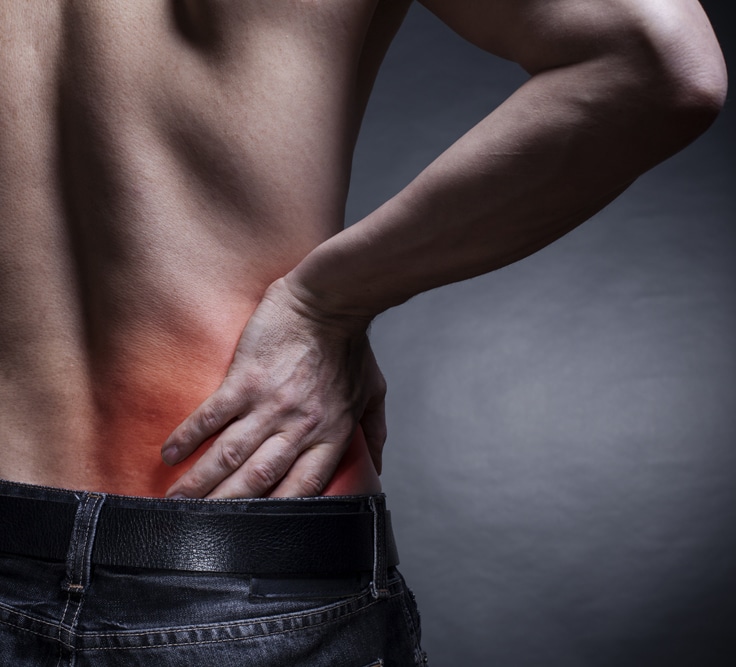 Eighty-four runners with cLBP were divided into three groups: LL (quads and glutes), LE (lumbar extensors) and LS (lumbar stabilization) exercises twice a week for 8 weeks. LL did standing hip machine exercises, single leg and leg presses. LE did McKenzie extension exercises while the LS group did balance and stability exercises, some on a stability ball, to recruit transverse abdominis and lumbar muscles with increasing time of postural control the goal.

The hypothesis was that LL training would result in better outcomes. Partial support for this was seen in greater improvement of self-reported running ability and knee extension strength, greater increases in step length and similar reductions in running-induced pain and improvement in back muscle function  compared to the LE and LS groups.

The general conclusion is that generalized strengthening was sufficient to reduce LBP. Specific therapies have to be matched to the source and cause of a runner’s pain. However for runners, neglecting lower extremity strength during a course of therapy will not yield the functional benefits they need for their sport.

A University of Copenhagen study found that those who “structure their own systematic rules for eating, and adhere to them regardless of feelings of hunger and satiety” are more successful at keeping weight off than those who follow special diets or eat for “pleasure and satiety.” The authors noted that those who kept weight off “consider eating as a tool with a higher purpose.”             Health News Canal 12/22/17