A rare swimming disorder that affects only some open-water distance swimmers (military recruits, triathletes) may benefit from the same drug many middle aged men use medicinally and recreationally.

SIPE – swimming-induced pulmonary edema – presents as shortness of breath, a cough that has bloody secretions, hypoxia (low blood oxygen) and pulmonary edema (fluid in the lungs) during cold water swimming or diving. It is rare but potentially fatal. And once you’ve had it you’re susceptible to a repeat performance.

Swimming presents some very interesting cardiometabolic differences than does land-based activities. The bouyancy and thermal gradient of water shifts blood from the working muscles of the extremities to the thorax. This may be what causes pressures in the blood vessels of the lungs to rise and some of the symptoms experienced. 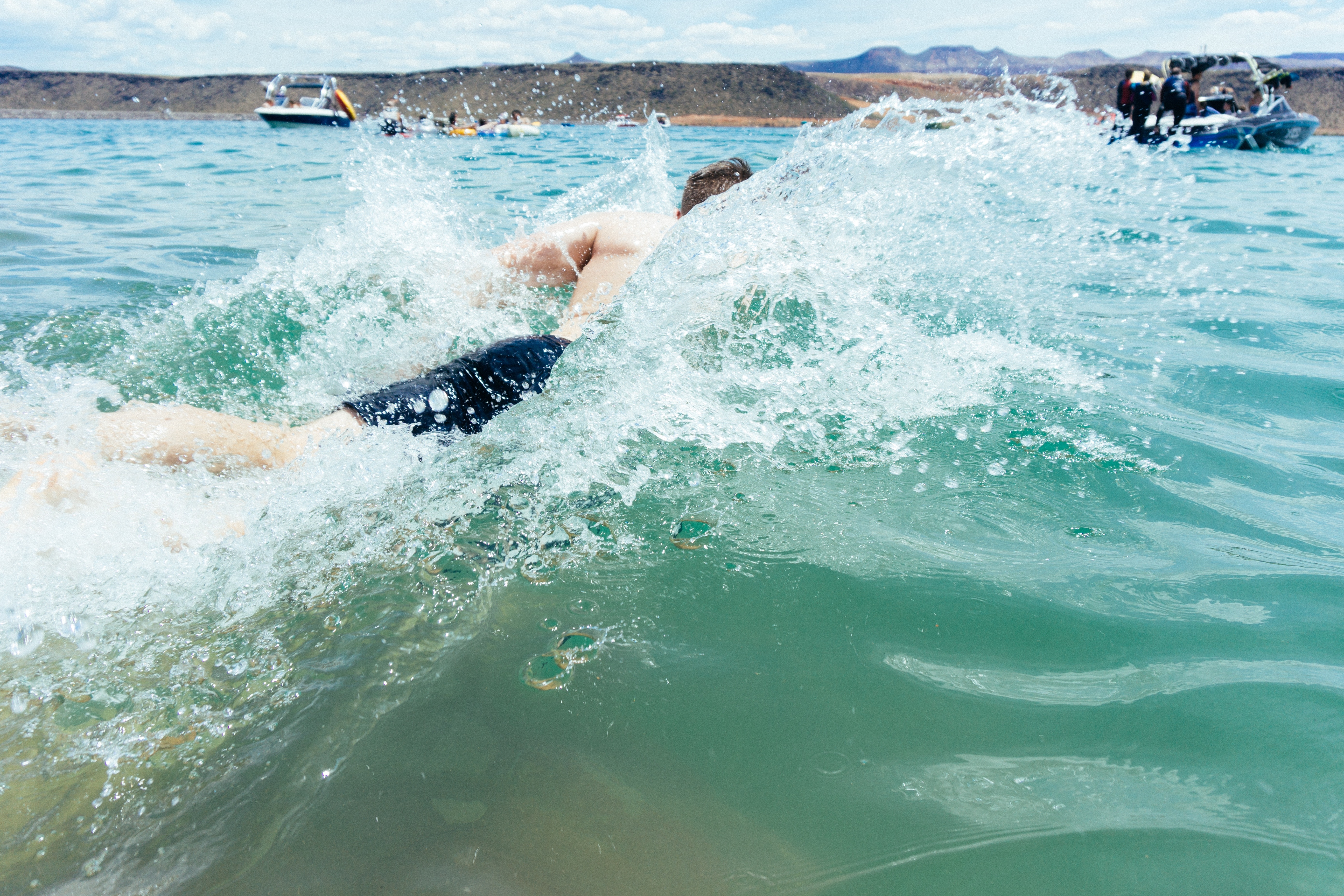 Sildenafil, better known as Viagra, was originally developed to help manage certain cardiovascular disorders. It helps blood vessels relax, enhancing blood flow in the heart and the rest of the vascular system. Surprisingly, during its testing phase for the FDA, many men reported enhanced penile flow, too. The erectile-dysfunction drug hit the market with a blast.

Sildenafil was known to lower pulmonary vascular pressures, too. So a group of researchers at UNC tested the drug on those who’d experienced SIPE in the past while exercising in cold water.

Instrumented with arterial and pulmonary catheters during exercise allowed them to take actual measurements of pulmonary pressures during activity. Those who had experienced SIPE did indeed have higher pressures. But sildenifil did lower those pressures during the experimental conditions.

One subject, a middle aged female triathlete, was prescribed a 50 mg dose prior to her events and safely completed 20 triathlons. While the authors note that this is just one successful application of the drug, they also note that it’s not for everyone. For swimming, it may be safe, but for deep diving it may lead to increased oxygen in the brain, a potentially dangerous effect that may precipitate seizures.

In conclusion, a popular drug may help some swimmers swim but not all divers dive. See your doctor first, though.

Got Bone and Joint Pain? Try These but Not Those

A comprehensive review of therapeutic modalities for the surgical and non-surgical management of orthopedic injuries may help you down the road.

Rehabilitation from a musculoskeletal injury goes through a sequence of phases: acute recovery (right after the event, lasting up to a few weeks or longer), subacute phase (a month or more), and a return to sport of activity phase (several months.)

Acute recovery is about reducing pain and swelling, minimizing the effects of immobilization, and promoting tissue healing. The subacute phase is about strengthening and restoring function to the muscles. Various modalities have been studied and assessed for effectiveness for different body parts and injuries.

Cryotherapy – ice packs and intermittent comprehension and cooling devices – has demonstrated marginal benefits. However, continuous cooling and intermittent compressions seem have consistently better results in managing inflammation and pain early on. Whole-body cryotherapy has been shown to reduce delayed-onset muscle soreness compared to nothing. 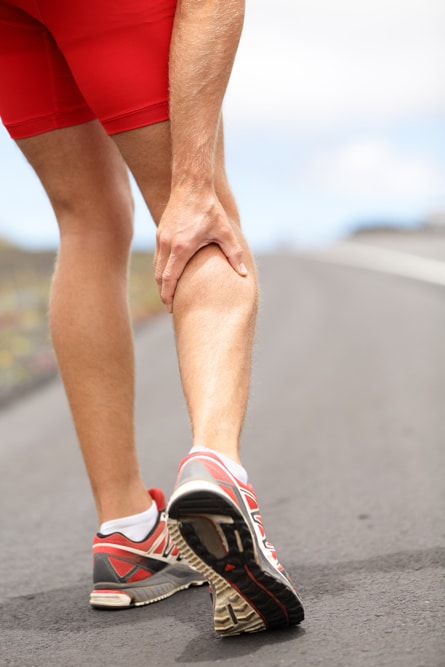 Heat plus stretching has worked to improve ROM, by reducing muscle guarding and by increasing passive extensibility. Generally, heat therapy has not proven much better than cold therapy for some issues like low back pain.

Electrical stimulation, either nerve, muscle contraction, and generalized tissue applications, is primarily used in the acute phase. Most evidence does not show a benefit of TENS units for chronic low back pain patients. Electrical inferential current (IFC) devices have shown to significantly reduce pain when accompanied with traditional modalities, but not by itself. It did help reduce swelling after certain knee surgeries, however. Neuromuscular electrical stimulation for strength improvement has proven benefits for ACL patients but maybe not for total knee replacement patients.

Many modalities have not been sufficiently studied to say with certainty that they benefit as much as their theories might suggest. This is why therapists pick and choose among them to see what works best for you and your needs.

Soak oats in water and salt in covered pot, overnight so morning prep is quicker. In the morning, bring 1.5 c of additional liquid to a boil. Add soaked oats and liquid, and dried fruit. Return to simmer, reduce heat, stir often, until porridge is thickened.

A study of nearly 34,000 Norwegians over an 11-year span found that just one hour per week of exercise could prevent 12% of cases of depression among the population. Furthermore, those who did not exercise had. 44% greater likelihood of developing depression compared to those who exercised 1-2 hours/wk. The author proposed that, while they don’t know the exact mechanisms, the “impact of the various physical and social benefits of physical activity” when combined may buffer other factors that contribute to depression. The first hour of exercise during the week has the most impact on these benefits.                                       American Journal of Psychiatry Oct. 2017