I rarely go off message here on this site. Typically I address a new bit of research or some mythologies of fitness, exercise, diet, or disease. But today, after the 355th mass murder in the US this year, and the advent – sorry, Christians, no intention to link these to Christmas – of Christmas holidays, it’s hard to not feel the loss of humanity that’s so pervasive. Both here in the states and around the world, between our “religious” and political leaders, insanity and violent reactions seem to reign. Unfortunately, as psychologists have long since noticed, we humans tend to exaggerate in our minds the enormity of recent events such that the Paris massacre last month caused an outbreak of fear so out of control that some folks think they will never again go to Europe.

But here’s a statistic that should bring people’s senses back to normal: the number one killer of children in the US is…..auto accidents. And yet, without fear or drama, we all put our kids and grandkids in cars every day, often and without regard for the probability that they are more likely to die from being there than from a terrorist event.

I like to remind myself and others, regardless of political persuasion or religions belief, that most humans are pretty simply interested in the same basic things: food, clothing, shelter, basic health, and basic safety. Yes, I could pile on more things of interest but when you get right down to it, those five items will carry anyone through thick and thin; add ons such as education, financial security, and even freedom are just that – add-ons.

You might object that freedom is the most basic of needs, but most humans past and present prefer security over freedom. I remember a high school book I had to read – Eric Fromm’s “Escape from Freedom” – that went through history (especially the recent past of Nazi-ism, Fascism and Communism) and demonstrated that we are more inclined to give up our personal freedoms for a collective sense of security and power/potency.

If you disagree with this thesis, I refer you to the headlines post-Paris, post-9/11, and almost regularly on 24-7 news channels where fear dominates the discussions and solutions.

So, going back to my 5 basic needs and how most humans seek some version or variant of them, I would love to somehow bring in exercise and diet…but I can’t. What I can say is, in times such as these where fear and anger are so prevalent and so pervasive, our collective and our individual mental health is under assault. You can drink it away, drug it away, psychoanalyze it away, but it does not nor cannot go away. At that point, or at least at some point, it’s necessary to call on one’s own inner strength, one’s own inner sense of control and power, one’s own inner capacity to find and create a sense of calm and resolve. So 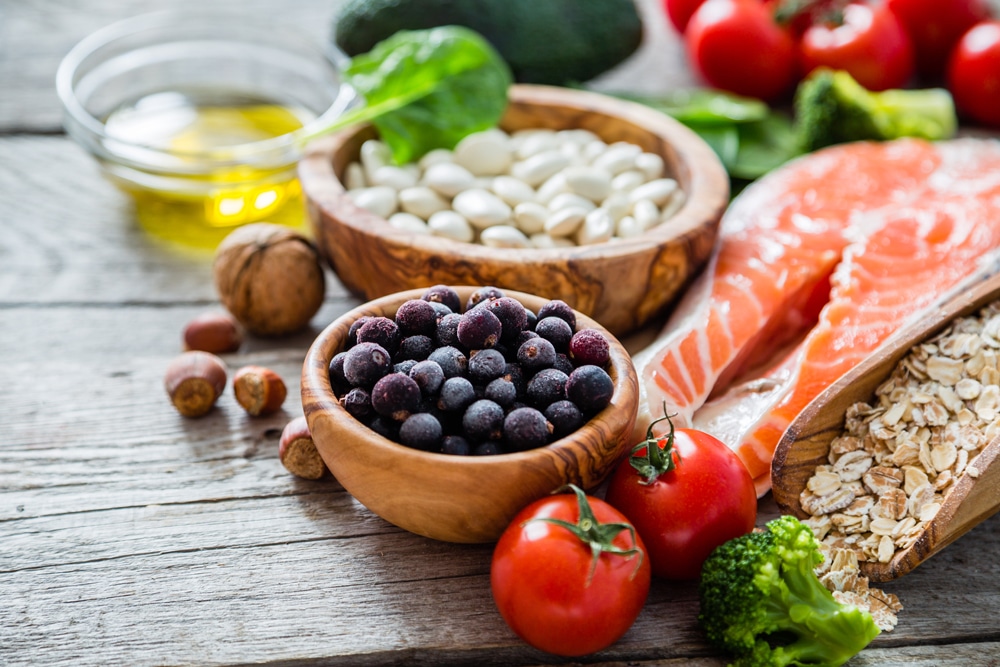 me find it in religion, some in ideology, some in denial.

But I would propose that a healthy lifestyle has that power to empower and fend off the ravages of the insanity around us.

I will not claim scientific proofs of this despite good evidence showing a regular exercise program and a healthy diet fend off some depressions and anxiety. I might find data to show they make you feel more in touch with others near and far. I may even be able to find support for the idea that taking care of your own well-being aligns you with the well-being of others that would make you more empathetic and forgiving. But I can’t prove it.

All I can prove is that taking care of your own health with sufficient exercise and a moderation-based diet can make you more resilient, more solid in the face of difficulties, more likely to handle the insanity around us.

And if it gives you a Christmas spirit of forgiveness and understanding and sympathy and empathy, so be it.