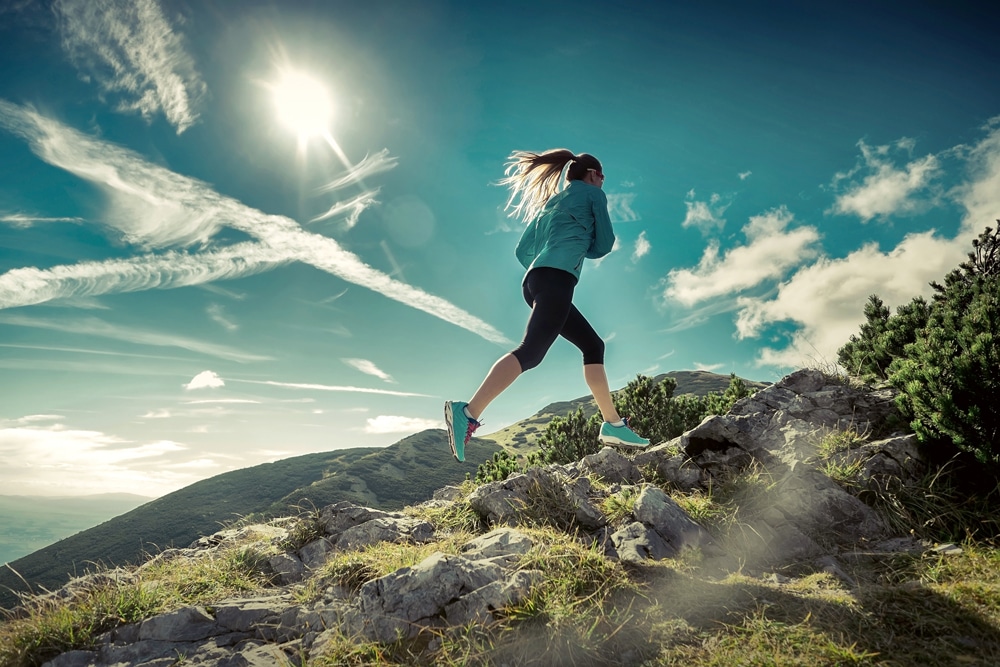 There is enough data and now enough publicity out there to make you think you should don your old cleats and hit the track hard to get in shape, burn calories, and reduce belly fat. yes, those daunted wind sprints, today called intervals, are back chasing the aging process and all its co-morbidities. however, like time itself, you can run but you can’t quite hide; it will catch up to you. It all depends on how you want to live during that phase between birth, maturity, and death. As a friend of mine, a long distance runner and hiker and skier, said shortly after his heart event (not an attack, per se): I’d rather bust than rust. Hence he takes no meds, but has simply reduced his intensity while maintaining all the quality of his active lifestyle.

Based on the results of an unpublished abstract posted in the ACSM’s Med Sci Sports and Exercise on line journal, 45 mins of pretty hi intensity cycling resulted in over 35% EXTRA calories burned throughout the next 14 hrs. while the article in the Times –

For an Exercise Afterburn, Intensity May Be the Key

– did not delve too deeply into other studies of this topic, there are many studies that have otherwise supported this position and it is becoming so commonplace in the fitness field literature that it’s almost passe to say it: work harder, smarter, and shorter and get more and better results.

But what is “harder”?

If you walk, on average, 2 miles/hr, or 30 mins/mile, then going 2.5 mph would be a sprint. Now, of course, this is the kind of pace you’d see in the elderly, the advanced arthritic, or the out of shape obese. (Notice I prefaced obese with ‘out of shape’? that’s because not all overwt folks are deconditioned; furthermore, not all overwt folks are destined to cardiovascular disease; but nearly ALLLLL deconditioned folks will get cardiovascular disease at some level assuming they live long enough.) So take your average pace/mile, speed it up, in increments until you find that pace that will stress you but not cause you distress, and consider that your harder pace. You should be able to talk but with some breath-catching between words or phrases.

Same deal as harder, except that you should be aware of your limits, orthopedically and cardiovascularly. In other words, if it hurts, that’s not smart; if it aches after or esp the next day, that’s almost dumb. (Mind you, nearly all athletes work dumb at different cycles of their training. but they already work hard, have specific goals, and are healthier, in some ways, than non-athletes. so this rule is for those who are simply novices or casual exercisers, those for whom no high aspirations in terms of performance are driving them. In other words, for those seeking improved HEALTH!!!! so, smarter interval training should consider your health needs first. once you find your limits there, go hard enough to push toward or up to the envelope, then stay there. If even just for a few seconds, this kind of training will condition the heart muscle, the leg muscles, the fat-burning enzymes, the sugar burning capabilities, and even the brain-developing abilities.

Yes, if you train smarter and harder, you will get not just harder muscles, but smarter minds. it all works………