It would be foolish of me to expound on something so scientifically-complex as molecular biology, so I won’t. But a research finding by a team at my alma mater, Vanderbilt University (Nashville, TN), is worth noting because it speaks to the complexity of the biological sciences as it pertains to how we, as real humans in a macro-world of life we call the “real world” live.

A Little Review of Cholesterol

Everyone knows a little bit about cholesterol, especially if you’ve been getting regular check ups with a doctor who does blood work. To give you the quick summary, cholesterol is a kind of fat our bodies make – in the liver – and can absorb from our diets.

As a kind of fat, it serves many very useful purposes, structural and metabolic. Too much, however, has been linked to one’s risk of heart disease, but not just too much cholesterol per se; too much of the bad kind, the low density kind known as LDL (low density lipo(fat)protein.) 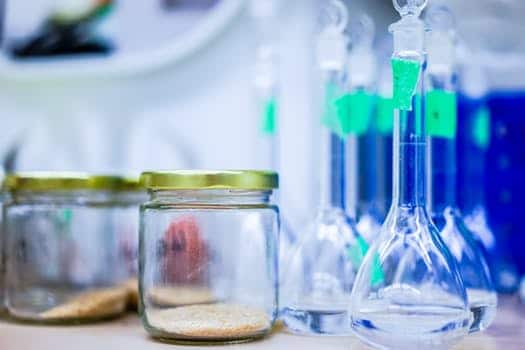 cholesterol, or LDL. These can accumulate on the inner linings of our blood vessels, forming deposits that could be loosened – usually due to steep rises in blood pressure – and float around the body as clots.

Higher density cholesterols also exist, again in many forms, but generally referred to as HDLs. Presumably the more the better – over 40 but esp over 60 mg/dL  is good.

These, it is believed, sweep through the blood vessels and grab LDLs and take them to the liver where they get processed and discarded, thereby reducing one’s risk of heart disease. Now, more recent evidence has shown that some HDLs are not so kind to the system. And this may be where this study at Vanderbilt comes in. The researchers propose that faulty HDLs may be the reason some folks, even with high amounts of them, may be what’s behind the relatively high levels of heart disease in those with high levels of HDL.

But this is not why I’m writing this blog. The impetus for blogging on STEPS Fitness website is to help folks understand that, no matter the science, no matter the numbers, and no matter your weight, Exercise is Medicine, a copywritten phrase the American College of Sports Medicine is promoting heavily as do I.

Case in point: Weight loss vs Exercise gain: The evidence is overwhelming in favor of the latter

An article in this month’s Exercise and Science in Sports Reviews (ESSR, Jan. 2015) notes that, for obese kids, trying to help them lose weight may not be as wise an application of energy and money as getting them to exercise more. Whereas most relatively-short term programs aimed at helping kids (and this is true for adults, mind you) to lose weight via dieting are fruitless in the long-haul, and do not necessarily reduce markers of cardiovascular and metabolic disorders, exercise programs, as short as 12 weeks, confer greater reductions in precursors to heart disease and metabolic disorders such as Type 2 diabetes. And, if exercise and fitness and play are sustained via well-designed and family- 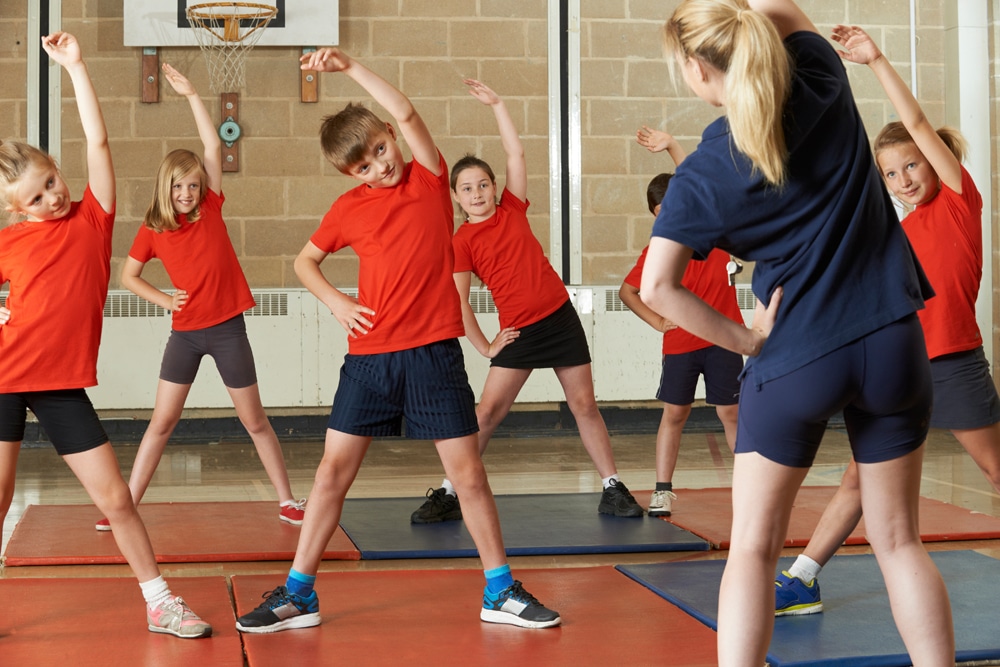 and community-supported programs there’s a greater likelihood that obese or otherwise sedentary kids (and adults, maybe???) will participate, and prosper, physiologically and medically, and maybe even emotionally. That is, even without substantial weight loss.

So perhaps when I write that cholesterol findings are cool science but may not relate to nor impact human realities as we actually live them, I”m not denigrating it; I’m simply trying to convince readers of this kind of blog that what you do, and don’t do, matter more than what goes on in your bloodstream that impacts your health.

In other words, strive for fitness, not cholesterol numbers. The latter may not be totally manageable, even with drugs, but the former – exercise/fitness – is in your capacity to make a difference…in the real world in which you live.