Parkinson’s Disease (PD) is one of the more prevalent and rapidly up-and-coming neurodegenerative diseases confronting our healthcare system as the Baby Boomers get older. With no cure in sight, various treatments have been approved for managing the disease; but the degenerative component reigns true as over time, these treatments lose their effectiveness.

One of the early goals of treatment after diagnosis is to defer its onslaught by encouraging a targeted exercise program. Many models have been tested, including traditional exercise training and interval training on stationary cycles, and others, such as Rock Steady Boxing, have succeeded in providing multiple benefits from physiological to psychosocial. All include some of the same elements as any exercise program for the older population – strength, cardiovascular endurance, flexibility and balance. 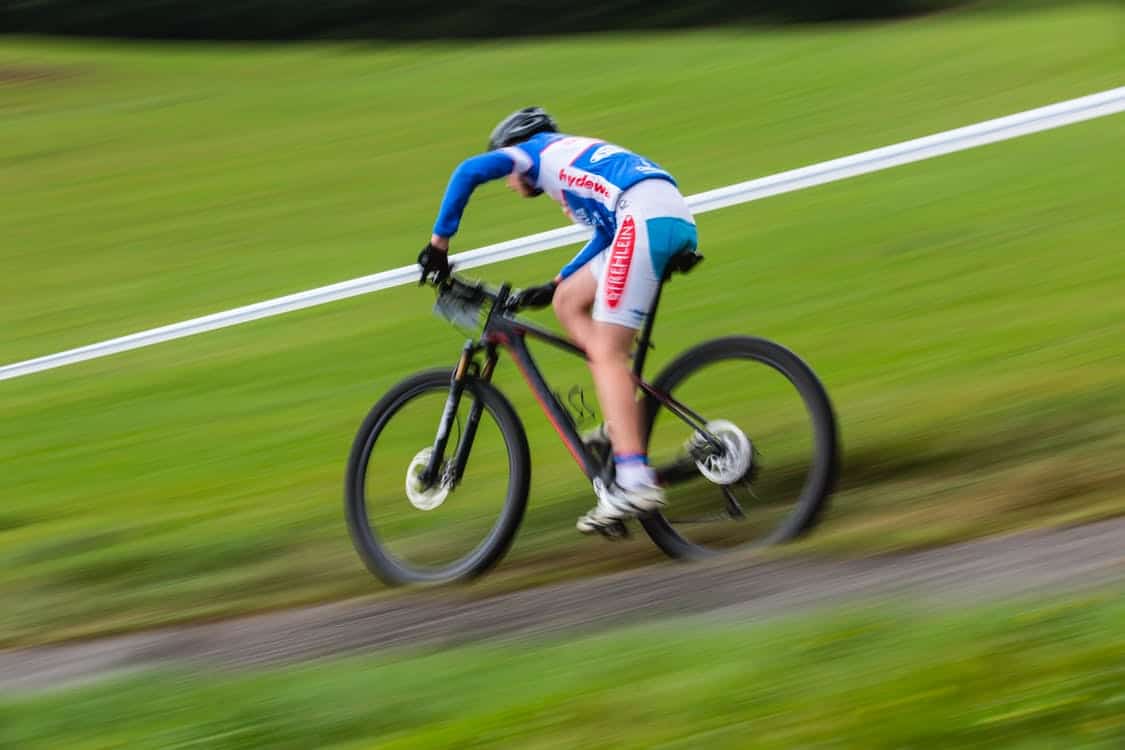 In other words, PD does not have a predefined course of impact that allows doctors to predict what and when a particular symptom will arise or move to the next level.

All this to say, one group of researchers has decided to treat exercise as medicine and test it in much the same way a new drug is tested and taken to market. They divided a fairly large number of PD patients who’d been recently diagnosed and had been sedentary into three groups: a control group, told to continue doing their normal activities; a moderate intensity group, to walk 30 minutes on a treadmill at 60-65% of their maximal aerobic capacities; and a high intensity gr0up, pushed to walk 30 minutes at 80-85% of their maximal aerobic capacities.

All exercisers were supervised the first month and encouraged to continue for a total of 6 months.

At the end of the study, all participants were re-evaluated on their PD metrics. As expected, the non-exercisers declined faster than the exercise groups. And the moderate exercisers also declined. But the intense exercisers saw virtually no decline in their scores, proving that HIT – high intensity training- may delay the rate of decline in PD patients. 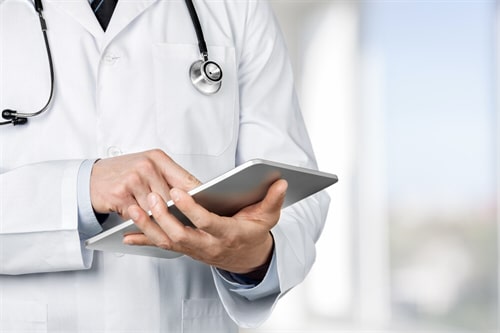 To what extent or degree, no one at this time can say. But this study is very encouraging because it demonstrates without a doubt that exercise, especially intense exercise, may stave off PD just a little longer before one would have to consider medications. That means there could be a longer time before which PD makes one overly dependent on both meds and the healthcare support team.

Note, too, that Rock Steady Boxing aspires to some version of HIT. Using the medium of boxing training, with speed bags and heavy bags, pseudo- or real rope jumping, and calisthenics and resistance training, Rock Steady, unlike most other forms of training for PD, is comprehensive in its approach.

As STEPS Fitness, where Colleen Bridges teaches several classes a week, we have seen PD patients at levels 1, 2 and 3 succeed in acquiring skills and stamina, and especially support and friendships, in short time. As their motto goes, “Fighting Parkinson’s” is not just the goal, it’s the method.

And now, there’s science to support it!