Running Economy and How You Run

MaxVO2 is your body’s maximal oxygen uptake and use capacity. But this only tells how fit you are while your running economy (RE) tells how much energy you use relative to the distance you run. And it’s a better predictor of your racing skills.

A study from Portugal explored how the kinematics (how the joints moved) of 20 recreational runners affected their RE. They also aimed to identify the kinematic predictors of their most efficient RE intensity.

Each subject ran at 3 submaximal speeds (relative to the speed at maxVO2) on an instrumented treadmill with high-speed cameras that allowed the researchers to observe joint angles at various phases of their strides. Hip, knee and ankle angles at foot strike and stance phases plus spatio-temporal parameters were calculated during various phases of the gait cycle. 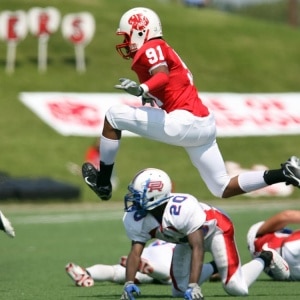 They found that the amount of knee flexions/extension range of motion at foot strike impacts RE: the greater the knee bending, the worse the RE, within limits. Hitting the ground with too straight a knee does not improve RE. A reduced time and range of the flexion/extension of the knee – called ‘stiffness’ – may actually enhance RE.

Too, excessive knee and hip abduction and adduction detracts from RE.These were also the top kinematic predictors at each runner’s most economical submaximal speed.

Finally, in contrast to other studies, none of the spatio-temporal parameters (stride length, rate, etc.) impacted RE, likely because runners subconsciously adapted the speed he/she ran in order to optimize RE. For more on running mechanics, see this, this and this.

To Substitute or Go For It – Sugar, that is

Sugar substitutes (SS) have come a long way since saccharin. Since it was removed from the markets in the 1970s based on increased risk of cancer in rats given above-normal doses, SS have gone through many iterations to pass the taste and safety tests of consumers and the FDA. Tufts University is one of the top nutrition science and policy institutes in the world. This review summarizes the health benefits and risks of many of these in light of the known detrimental effects of excess sugar consumption such as heart disease, diabetes and excess weight. 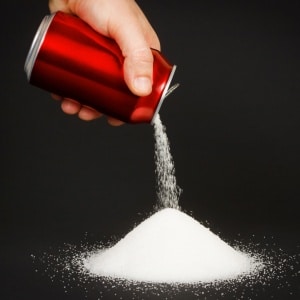 Some believe that SS contribute to weight gain. The article points out that observational studies typically find that overweight people consume more of them to avoid or avert consuming sugar in snacks and sodas. But this is association, not causation. In short term controlled studies, SS use actually facilitates weight loss. Too, for those with diabetes, SS “could be a useful tool” in managing it. They raise blood glucose less than sucrose does. Finally, we all know sugar is bad for teeth, causing cavities but some SS such as sugar alcohols may actually prevent them.

As for safety, “at current intake levels there appear to be no health concerns.” A recent study in Circulation of ~38,000 men and 80,500 women over 30 years found no significant association between SS beverage intake and cancer deaths. Same for heart disease. However, a couple studies have shown possible increased risk for strokes and Alzheimer’s. But remember, these are observational studies; SS users are often overweight or obese, so this might be an associative, not causal, link.